July 29, 1998 on the ground flight test station office «Kamov» accomplished presentation of the new multi-purpose helicopter Ka-60, capable of solving a wide range of tasks in the interests of the armed forces and other «power» agencies.

Development of Ka-60 began in 1984, when the OKB. Kamov won from their own colleagues in the office Mil competition to design a lightweight army helicopter that was created for the implementation of the battlefield with a more languid fighting vehicles of the Ka-50 or Mi-28. In 1990, the full-scale mock-up, and in 1997 — mock helicopter — the Ka-60-1. Helicopter capacity of 2m inside the fuselage and 3t — on the outside of the suspension is designed to fill the niche of Russian helicopter fleet, which previously held the Mi-4 — one of the most popular and successful first-generation machines, released «edition» 3850 copies. 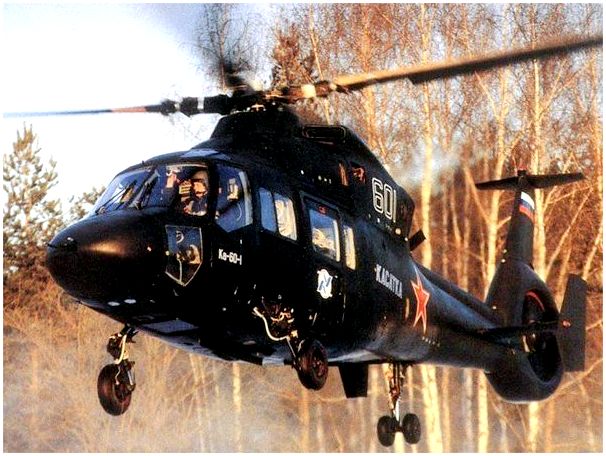 Unlike other helicopters firm «Kamov» Ka-60 is formed by a single-rotor control 11-blade fan-fenestron. Such a choice is justified features of the proposed introduction of a helicopter, if the Ka-27 and Ka-26 and other co-axial machine much of flight time in the hover, then the Ka-60 to this mode will have, according to estimates, less than 1%.

The construction of power units and helicopter systems assigns it a high degree of reliability. In the case of an emergency landing glider power circuit will allow crew and passengers to survive in the huge vertical velocities decrease. Maintainability and modern diagnostic methods retain the highest level of combat readiness of the Ka-60.

Turboprop engine RD-600V (power on emergency power — 1550 hp, take-off — 1,300 hp) created of «Rybinsk Motors.» Its development began in 1989 on the tactical and technical requirements of the Ministry of Transport of the USSR. 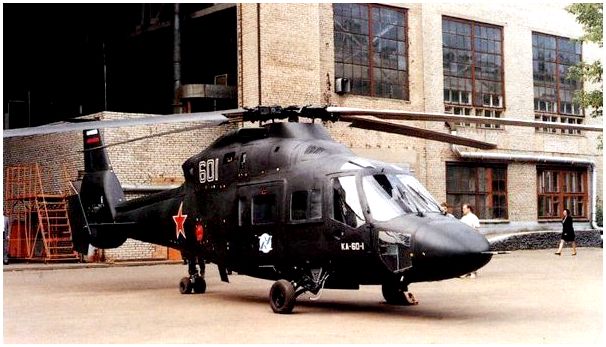 The design of the RD-600V incorporates the latest achievements of aviation science. Calculations are made on the strength of the motor unimportant resource — 10 thousand cycles. Modular design, advanced system monitoring and diagnostics, firmware effective field-protective device and an electric two-channel digital automatic control system with mechanical spare channel will operate the engine regardless of its technical condition and make small repairs on the base airfield. Specific fuel consumption at cruising — 225 g / hp. per hour. Funding programs from the creation of the RD-600V carried out in accordance with the contract signed with the Ministry of Economy. But the missing amount of allocated funds forces of «Rybinsk Motors» to invest in the program and their own funds.

First experimental car armed with four-bladed rotor, and production will be set five-blade helicopter air screw with noise-lowering wingtips. And provides a special mechanism for noise reduction tool for optimizing the speed of the main rotor. Measures have been taken to lower the visibility of the helicopter in the thermal, radar and optical spectra. The Ka-60 airborne equip the complex electronic warfare. A more fundamental system of the machine duplicated. Used sponge filling fuel tanks. Control wiring can withstand 12.7mm caliber bullets hit, and the rotor blades withstand repeated defeat similar ammunition. 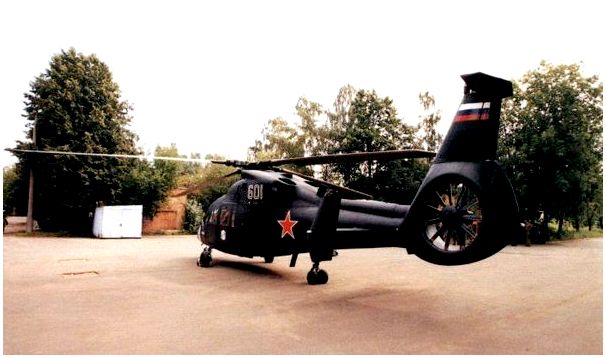 Ka-60 — Machine-weather and day and night action. It is armed with radar «Crossbow», designed by NPO «Fazotron» and installed in the nose of the fuselage. Pilots can use night vision goggles are compatible with instrumentation. Ka-60 — multi-purpose aircraft, which owns a very broad spectrum of implementation. The training vari ant (specifically his army going to buy first) aims to change in flight schools obsolete Mi-2, which in Soviet Poland, as the Mi-8 — Machines at all other «Weight category» unsuitable for training cadets. Studies have shown that the introduction of the Ka-60 in order to reduce training costs for the purchase of new helicopters, and a 40% lower operating costs (in comparison with the training of park E-8) by 60%.

Another purpose of the Ka-60 — reconnaissance, targeting and coordination of combat helicopters. In this embodiment, the Ka-60P is meant to equip the special complex comprising gyrostabilized station «Boxwood» with a television, thermal imaging and laser channels (developer — Yekaterinburg Optical and Mechanical Plant), and the automatic processing system of tactical info and encoded information exchange with other helicopters (KB «Electroautomatika «St. Petersburg), pass the work on the ship’s helicopter Ka-60K, created to spoof helicopter reconnaissance and target Ka-25RTS. There are also other modifications of the Ka-60 — troop-ambulance, patrol, etc. 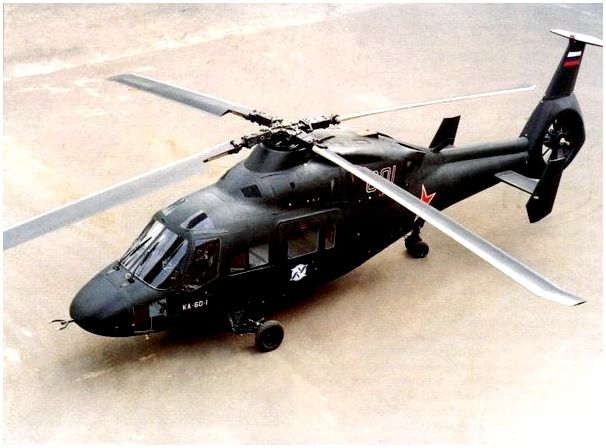 The Ka-60, for the first time in Russia designed according to both the Russian airworthiness regulations AP-29 and U.S. — FAR-29, has a good export potential at prices 20% lower than that of its peers zabugornyh. A prototype of the new helicopter is preparing for the start of flight testing. And at an aircraft factory in Ulan-Ude is already being prepared for mass production Ka-60. Hunt hope that first XXI century newcomer machine firm «Kamov» will take its place in battle formation.

The performance properties of the helicopter: 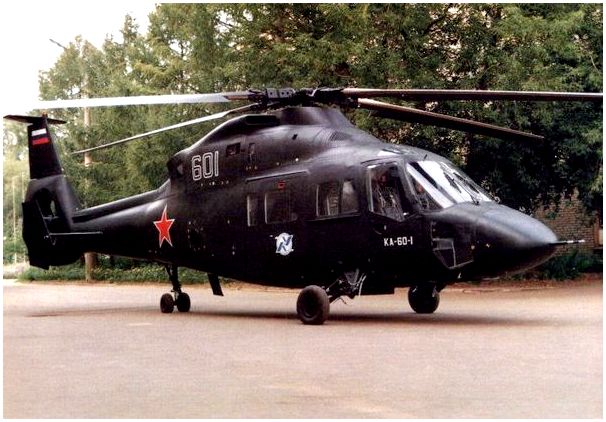 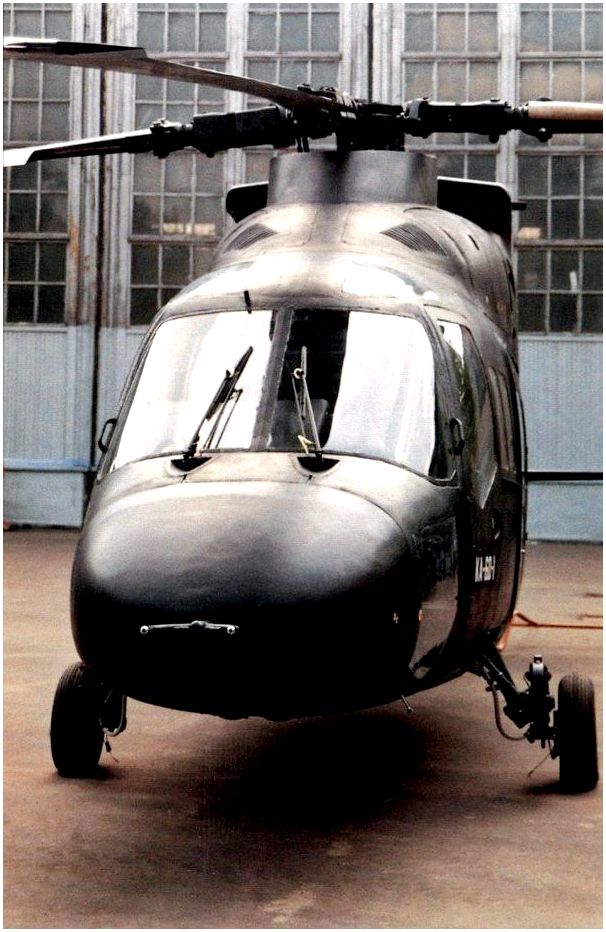 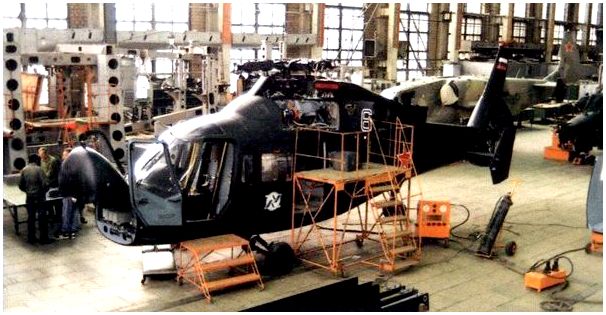 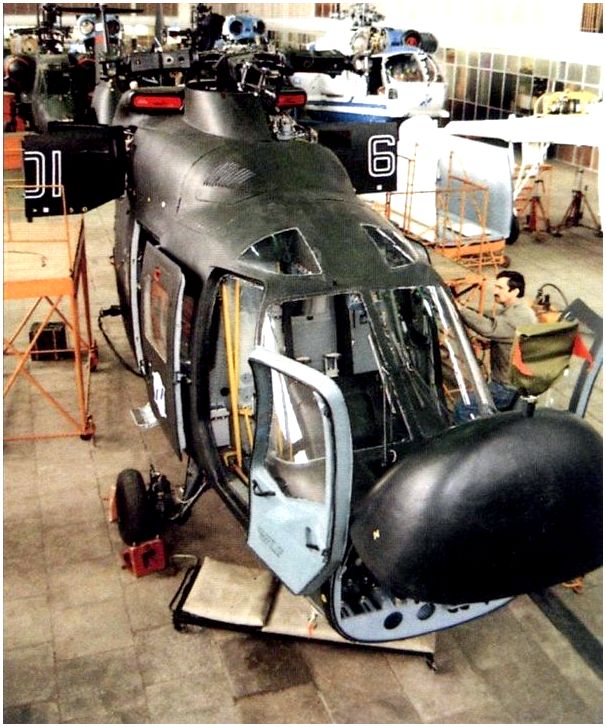 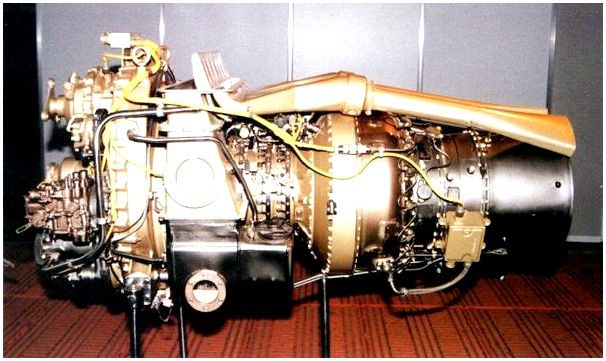 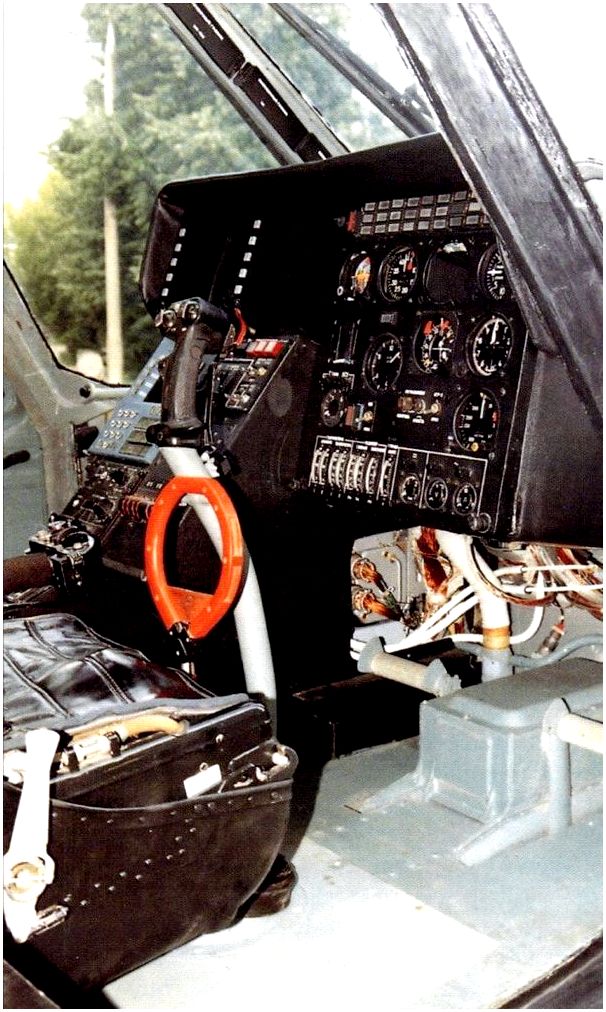 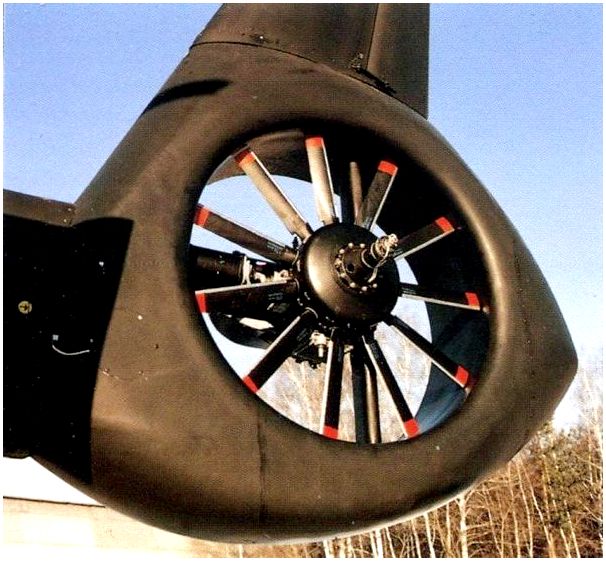 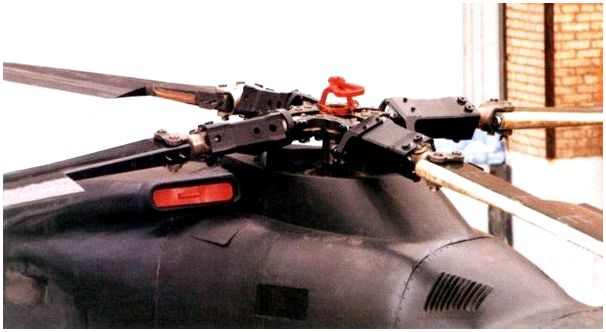 0
Like this post? Please share to your friends:
Related articles
Interesting 0
Society Former candidate for participation in the presidential election Sergey Ryzhov said that he
Interesting 0
Everything you need to know to start cranking out cash with your PC BY
Interesting 0
«… Air Force Commander Alexander Novikov reported that the two are ready to
Interesting 0
Above the summit crater of the volcano in Alaska Cleveland workers, local observatory
Interesting 0
December 1. Annual capacity is about 180,000 cubic meters of finished products used, including
Interesting 0
Disclose Truth TV introduced a new TV show with the participation of experts: Tarpeya
Categories
SQL - 56 | 0,290 сек. | 11.02 МБ