The introduction of automation control equipment in the units of air defense SV now is not some innovation. In today’s confrontation aircraft — air defenses second counts, and it all depends on the correct and timely decisions are taken by commanders at various levels. Lack of time for all that is felt acutely in the management of tactical air defense units. And this despite the fact that virtually all anti-aircraft systems provided automation tools that help commanders to rapidly make decisions in combat missions.

The transition to the latest orgshtatnuyu structure of the armed forces set for Air Defense NE puzzle to a single system management automation. The first priority was the creation of such a system at the tactical level, and to unify the main support systems, such as:

— system for the exchange of information;

— set of hardware and software.

According to the given tasks on the management of facilities and air defense forces, at the level of brigades, was designed, created and replicated by KSA TK subsystem defense «Barnaul-T». The kit can provide anti-aircraft units and work in a single ESU TK «Constellation», and absolutely independently. KSA «BARNAUL-T» developed Penza now «Ruby.»

Based on the structure of the SU defense tactical level, «Barnaul-T» is a unified set of management modules. Set one hundred percent fit into a new kind of air defense units at the brigade level and consists of:

— Planning Module «9S931» on the chassis of the crawler for enterprise-level teams; 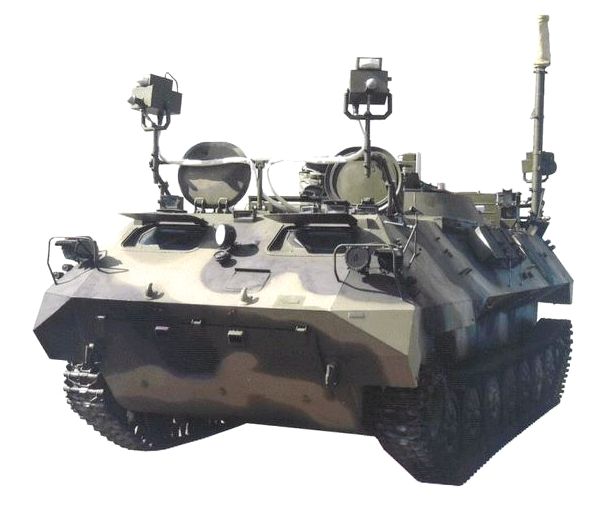 — control module and intelligence «9S932-1» on the chassis of the crawler for enterprise value battery with SAM / AAMS close deeds and short range; 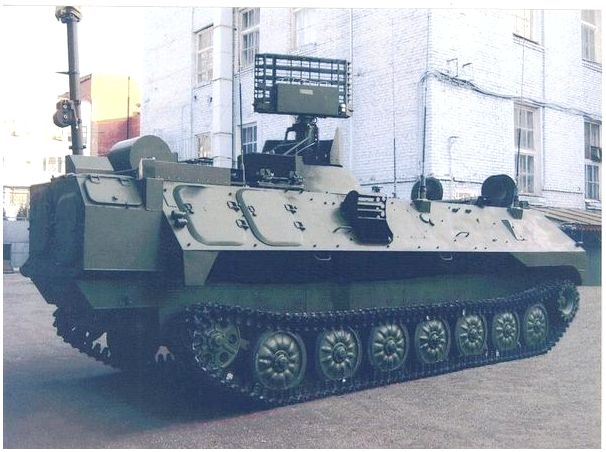 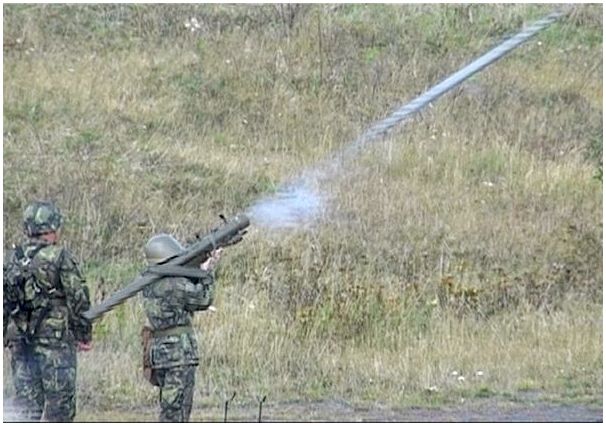 All equipment modules was successful proving ground tests, after which standardized modules KSA «Barnaul-T» have been taken to ensure the air defense units of the Russian Federation NE. At this time, cooperated to create a series kits and delivery is scheduled defense units.

Each module may be associated with at least how PU anti-aircraft units NE or change data PU on alert. Because of the commonality of their own, the knitted structures of organized defense, there is a planned replacement PU new CSA «Barnaul-T». The need for a similar substitution requests and expired warranty operation of many controls and automation. 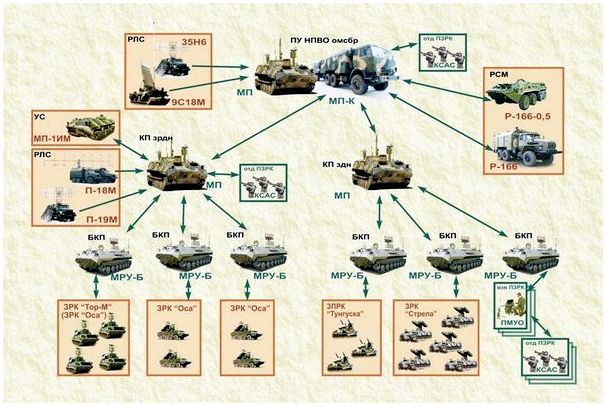 In 2008, a mechanized infantry brigade of army-organized trial operation of all modules set. «BARNAUL-T» and used in daily combat operations. The experience gained, which for the time being constantly updated and supplemented, analyzed the military spices and developers for successful use of the kit in the army and the upcoming modernization.

The main advantages of the subsystem «BARNAUL-T»:

— the opportunity to common radar field devices enemy reconnaissance aircraft to allow all fast UE to obtain data on the situation, regardless of other reconnaissance equipment, and even failure of the radar range scale 1st division does not affect the quality of received data;

— opportunity to make a single target designation system and target distribution in the area of responsibility connection, which will allow to involve firing action with just the right amount of firepower for each class of objectives, and involving the shooting of anti-aircraft units to the area of lesions detected targets which include;

— this ESU given the opportunity to organize an operational link with aviapodrazdeleniyami, the choice of a suitable launch and firing positions, moving and timely fulfillment of various maneuvers battle equipment;

— the first time it is possible to automate the process and fire control subordinate funds and complete management tools on the battlefield;

— the ability to model different versions of enemy actions in the sky before the discovery of fire and the development of the construction order of battle and the actions of their own departments;

— KSA commonality «BARNAUL-T» is allowed to implement simultaneous management different-type anti-aircraft systems and complexes with only one molar unit type;

— incarnation of interaction with other means of aerial reconnaissance, control and communications systems;

— was greatly reduced the cycle control, now the right time is less than a few seconds, tactical and operational information simultaneously displayed on the monitors modules in the time scale, closer to the actual.

From the past couple of years for the use of the most experienced CSA «BARNAUL-T» became visibly that the modules have allowed commanders at various levels to reduce the time needed to develop and apply in the daily use of information, reference and military documents. In use, the often heard words of gratitude to the designers for the comfort and ergonomics module type MP-K «9S931-1.»

All modules have a single armored vehicle (chassis) over-cross (either wheeled or tracked), common hardware and software, means of communication and disk imaging. In addition, the modules have their own integrated funds Aerial reconnaissance (RLS and RTS). This allows for a constant aerial surveillance, control of subordinate units and their weapons when fighting on the positions and at the march.

Basic Calculation of mobile modules (operators and heads of calculation) will be composed of non-commissioned officers. The designers have minimized the appeal of computer equipment operators with the CSA «BARNAUL-T» — all performed operations reduced to a few probable number. All of the modules is an exercise routine that will help to simulate and execute combat puzzle, to teach and train the personnel of the modules on the right battle technology. Available system Internal documentation will allow each operator to disassemble the act.

At the current time, the works on creation of modules KSA «Barnaulskaya T» for use in airborne units (chassis BTR-MD KSRiU PRI-D «9S932-2»), and the MP «9S931» with the ability to overcome aqua-bottlenecking, you can use in units of the Marine Corps. In principle, the hardware modules can be installed on virtually any funds movement, and an open architecture software has the ability to control not only the anti-aircraft units, vehicles and weapons.

0
Like this post? Please share to your friends:
Related articles
Interesting 0
Society Former candidate for participation in the presidential election Sergey Ryzhov said that he
Interesting 0
Everything you need to know to start cranking out cash with your PC BY
Interesting 0
«… Air Force Commander Alexander Novikov reported that the two are ready to
Interesting 0
Above the summit crater of the volcano in Alaska Cleveland workers, local observatory
Interesting 0
December 1. Annual capacity is about 180,000 cubic meters of finished products used, including
Interesting 0
Disclose Truth TV introduced a new TV show with the participation of experts: Tarpeya
Categories
Программа для кофейни лучших crm для кофейни.
SQL - 52 | 0,159 сек. | 11.52 МБ