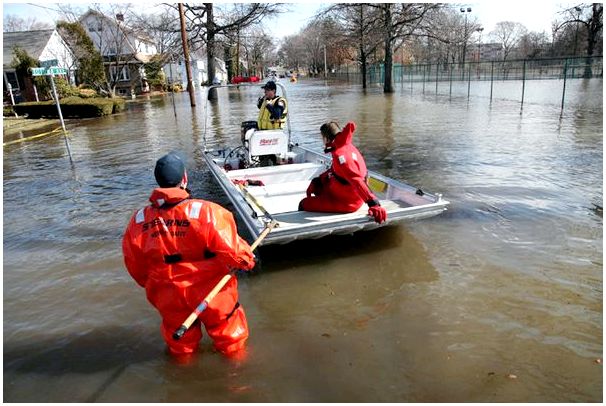 Hundreds of residents of the U.S. state of New Jersey were evacuated due to flooding, according to USA Today. According to Euronews, about two thousand houses were in the danger zone, when the level of the Passaic River rose to five feet. 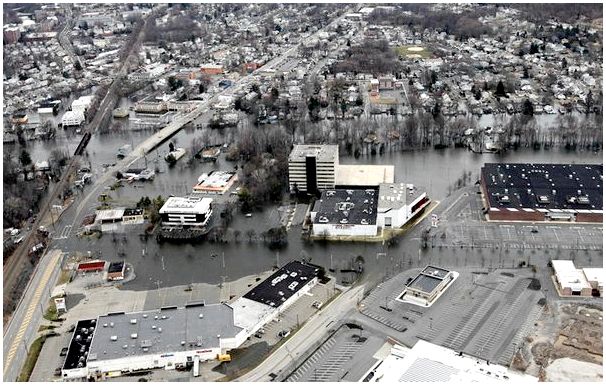 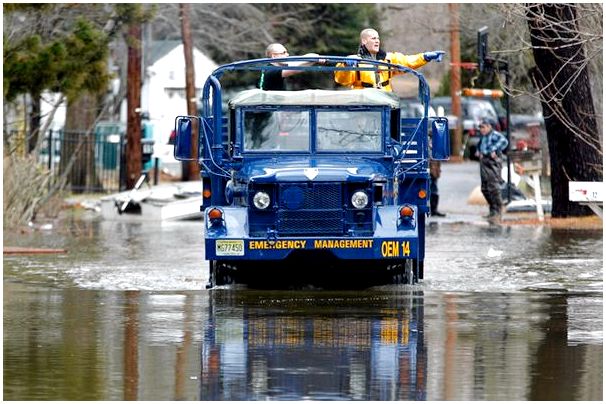 In the last week it became aware of two victims of the floods. It happened in Pennsylvania and Ohio, which also suffered a natural disaster. 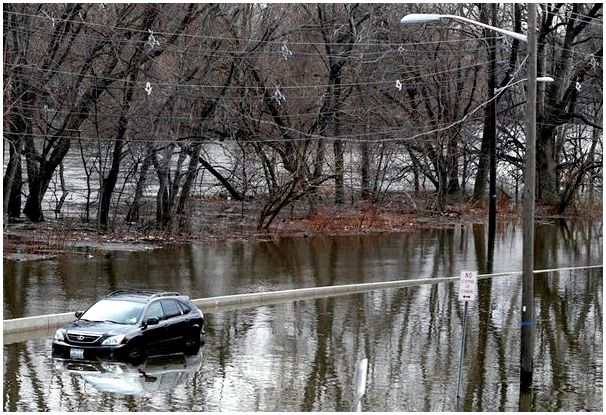 As experts predict, the complex situation will continue in the region for several days. For evacuees run campgrounds, writes Sify. Many residents left home early and found refuge with friends and relatives. 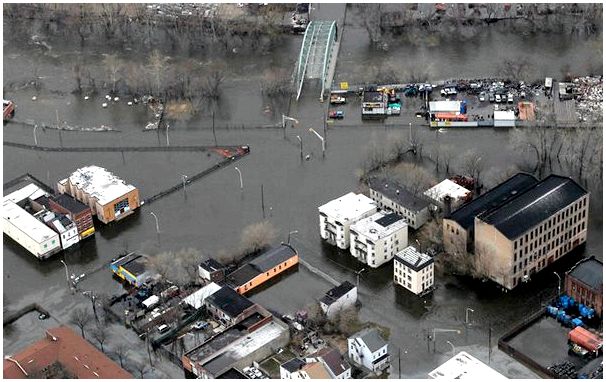 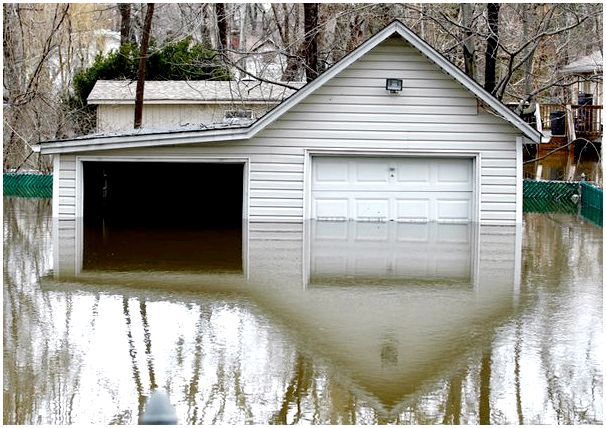 «It’s cold, very cold. I was afraid to step on the glass, but the surface is quite smooth, just concrete,» — said the nurse Elizabeth Ritter, marching wading. «I need to get to work, patients need me,» — she added. 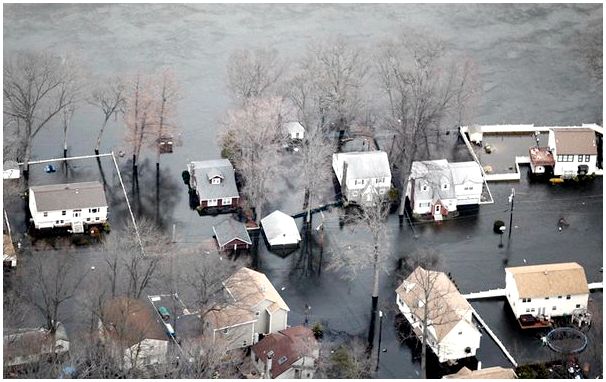 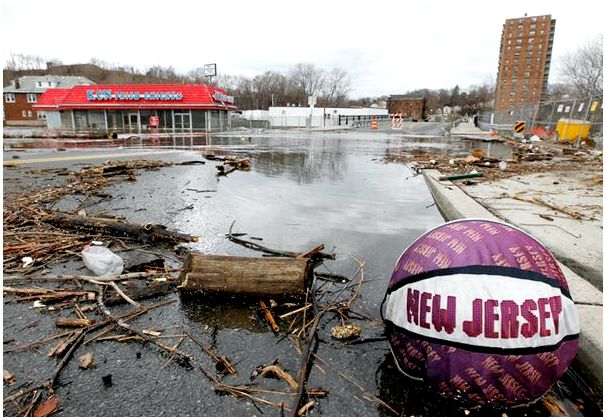 Mother of seven-year-girl Jessica Dontona confessed that he was thinking about moving. «The idea is to live on a hill, it begins to seem more and more attractive,» — she said.

0
Like this post? Please share to your friends:
Related articles
Interesting 0
Society Former candidate for participation in the presidential election Sergey Ryzhov said that he
Interesting 0
Everything you need to know to start cranking out cash with your PC BY
Interesting 0
«… Air Force Commander Alexander Novikov reported that the two are ready to
Interesting 0
Above the summit crater of the volcano in Alaska Cleveland workers, local observatory
Interesting 0
December 1. Annual capacity is about 180,000 cubic meters of finished products used, including
Interesting 0
Disclose Truth TV introduced a new TV show with the participation of experts: Tarpeya
Categories
SQL - 50 | 0,501 сек. | 11.34 МБ