In 1954, in France as part of research studies aircraft with vertical takeoff and landing with 2 firms — «BTZ» and «SNECMA» was created by a cooperative project of the VTOL aircraft with a wing ring type under the title «Coleoptere» (koltsekryly). Plane resembled South American project «X-13», which was the starting (landing) placing the fuselage vertical type, and lateral wing had all the skills to support the installation of its chassis.

While the designers working on the creation of the technology to the ring plane wing, had confidence that this arrangement will allow the wing to the integration of benign power plant in the wing of the plane to use as the outer contour of a jet engine. When using such a wing for a subsonic aircraft acquired design will serve as the main channel for the co-axial screws. Practically all the developments since then on the wing VTOL ring-type projects were based on captured in Germany, where the work on these projects, after all, have gained some success. 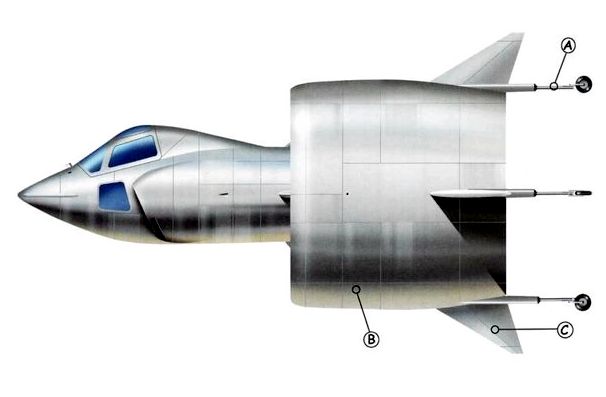 First experienced research began with the construction of an unmanned flying shield SNECMA S.400 PI «Atar will.» The shield was tested on a leash, have experienced vertical takeoff and vertical landing. Followed by a shield entitled «S.400 P2», which, apart from tests on a leash, have already been tested in free flight. These tests are carried out with French engineers in 1955 for the next 3 years.

These tests were given the opportunity to make 1958 a pilot plane the wing The ring-type C-450 Coleoptere. In the same year, begin ground tests of the pilot of the aircraft at the airport in Mölln Vilarosh, then began testing the aircraft in the air. First flight took place in off-mode, crash-landing. First ascent into the sky with the upcoming free flight took place 05.06.1959 year. In the coming flying start with the transfer device in horizontal flight and back. A month and a half there was a tragedy. 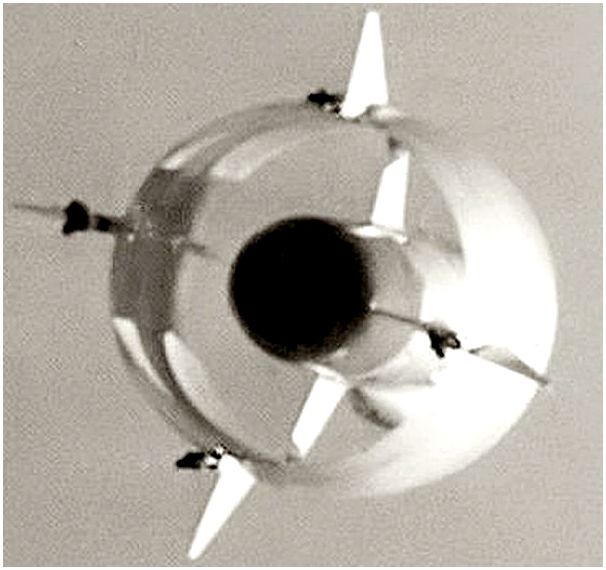 25.06.1959 years in the performance of another test flight, test pilot A.Morel failed to cope with the management of «C-450 Coleoptere», with the result that plane from a height of 75 meters went into a tailspin and crashed, and the pilot barely managed to make bail on a height of about 20 meters, but the landing was a severe injury (spinal injury). An investigation revealed that the characteristics of the VTOL aircraft, and specifically the wing structure of ring type and Airflow Management System no relation to the disaster had occurred. But the company «SNECMA» did not pursue the forthcoming introduction in the construction of aircraft wing The ring-type, although she had been ready to create projects of combat vehicles — the fighter and ground attack jet fighter interceptor. In addition, there were production by civilian courts vertical take-off and landing with the introduction of theater and co-axial screws.

The arrangement and design

Brand feature «C-450 Coleoptere» — vertical positioning of aircraft during take-off and landing, and the introduction of a ring-type wing. Experimental aircraft had 4 support chassis, power plant — a turbojet engine. Airframe made to order company «Nord». All-metal fuselage is made with a small extension and a round cross-section at the interface with its wing. In front of the cabin is made for the 1st pilot, having a projecting lantern and side glass, giving improved visibility. Inside the cab there is a chair with a catapult «Sud SE.120B», which has an angle of inclination of 45 degrees at ejection. Seat can also be used on vertical modes of entry and landing. Wing ring-type frame structure created out of light metal alloys with reinforcements external and internal cladding. The design of the wing did not use any mechanical parts. Main tail holds the tail portion on the outer and inner surface of the wing. Outside plumage — 4th triangular surfaces within a cross. They are controlled by aerodynamic control surfaces that allow the aircraft flying in a horizontal direction. Internal assembly — type conjugated with outer fins, which has a glass-shaped surfaces connected to the aircraft body. 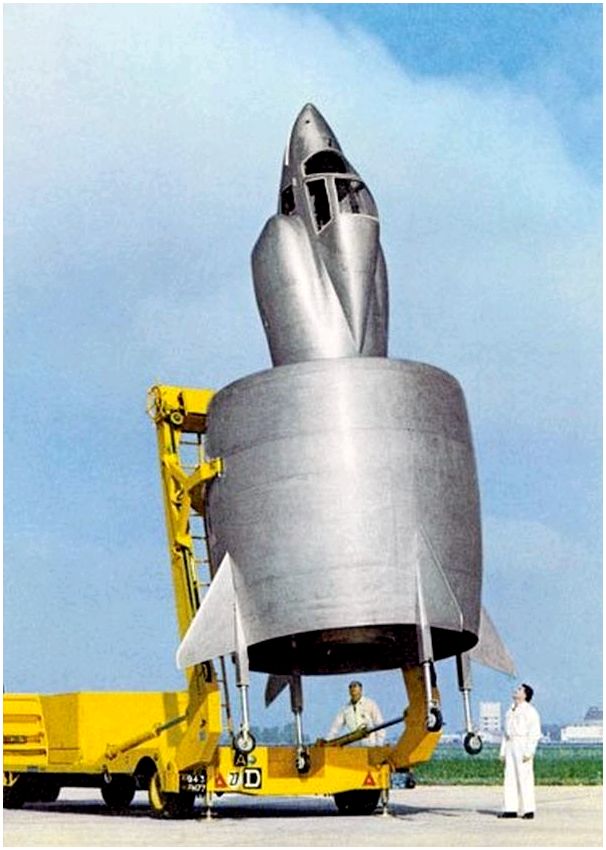 The aircraft has a 4-reference-type fixed landing gear. Racks made with the use of oil-air shock absorbers, got a good move and finish the wheels rotate freely. The wheels have tires of solid rubber.

Power — a turbojet engine mounted in the fuselage. Control of air flow is by the side vozduhopoglotiteley unregulated type and nozzle with gas rudders. The compressed air from the compressor motor show through passes through the channels and achieves profpoverhnostey jet nozzle system management. The system has the aerodynamic control surfaces that control the horizontal and the gas-jet flight control surfaces that control the vertical flight aircraft. This system was successfully tested yet on the first board and installed on an experimental aircraft «C-450 Coleoptere». 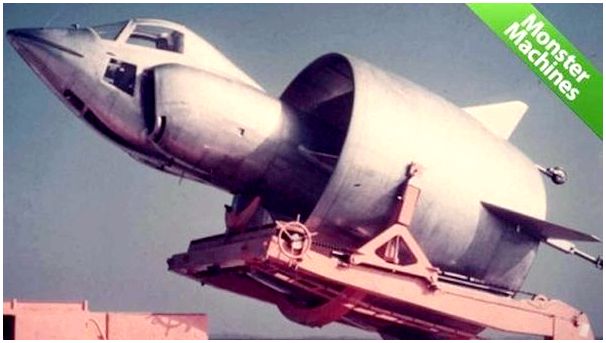 For transport aircraft used spetstelezhku with a tilting ramp. When moving plane of its set in a horizontal position for take-off ramp embodiment fixed in a vertical position.

— the relative thickness of profkryla — 12 per cent;

0
Like this post? Please share to your friends:
Related articles
Interesting 0
Society Former candidate for participation in the presidential election Sergey Ryzhov said that he
Interesting 0
Everything you need to know to start cranking out cash with your PC BY
Interesting 0
«… Air Force Commander Alexander Novikov reported that the two are ready to
Interesting 0
Above the summit crater of the volcano in Alaska Cleveland workers, local observatory
Interesting 0
December 1. Annual capacity is about 180,000 cubic meters of finished products used, including
Interesting 0
Disclose Truth TV introduced a new TV show with the participation of experts: Tarpeya
Categories
SQL - 53 | 0,419 сек. | 10.88 МБ