Multipurpose aerospace system (MAX) — a two-stage complex, consisting of an aircraft carrier (An-225 «Mriya» — more precisely on the basis of An-225 involves the development of a new carrier aircraft AN-325), which is set orbital plane. Orbital plane can be both manned and unmanned. Design An-225 allows the installation of a freight container with external fuel tank with cryogenic fuel components instead of the orbital plane. 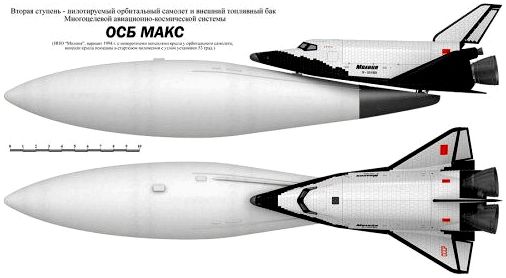 Which has been developed since the early 1980s under the GE Lozino-Lozinski in NGOs ‘Lightning’.

Instead of the usual first-stage rocket then used the AN-225, the second stage can be done in 3 ways:

MAKS-OS to the orbital plane and the one-off tank;

MAKS-M with an unmanned aircraft;

MAX-T with a single unmanned second stage and a load of 18 tons.

«System based on the ordinary airfields 1st class retrofit necessary for MAX agents fueling components of fuel, ground maintenance and landing complex, and fits in the main to the available funds gallakticheskimi ground control systems. « 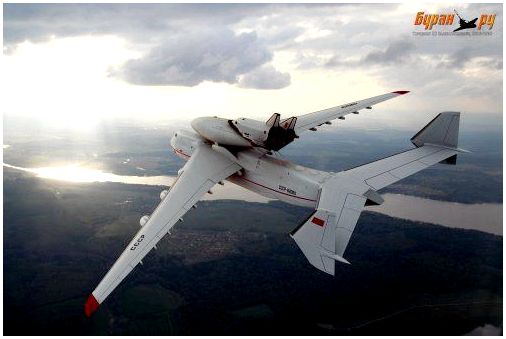 MAX can be used for emergency rescue crews gallakticheskih objects, or as a ground reconnaissance. The absence of reference to the spaceport also extends the application of such a system.

This project was started back in the 1980s, scientific and production association «Lightning». With all of this experience was used and the results of the project «Spiral» and on the experimental apparatus BOR. This project, in contrast to the «Buran», based on the principle of self-sufficiency. According to the calculations, the cost will be paid back in 1.5 years, and the project will provide 8.5-fold profit. This system is unique in the world or developing 1st similar apparatus. In addition, the MAX is significantly cheaper rockets through the repeated use of carrier aircraft (up to 100), the price of removing the cargo into low-Earth orbit — about $ 1,000. / Kg for comparison: the average price of excretion in the current time is about 8000-12 000 dollars. / kg for conversion RN «Dnepr» — 3500 dollars. / kg. The benefits can also include more environmental friendliness due to the introduction of the least toxic of fuel (three-engine RD-701 kerosene / hydrogen + oxygen). At the current time on the project already spent about 14 billion dollars. 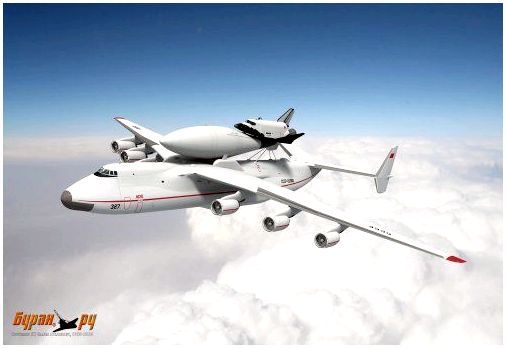 The program «MAX» was awarded a gold medal (with distinction) and a special prize of the Prime Minister of Belgium in 1994 in Brussels at the Global Salon of inventions, research and industrial innovation «Brussels-Eureka-94.» 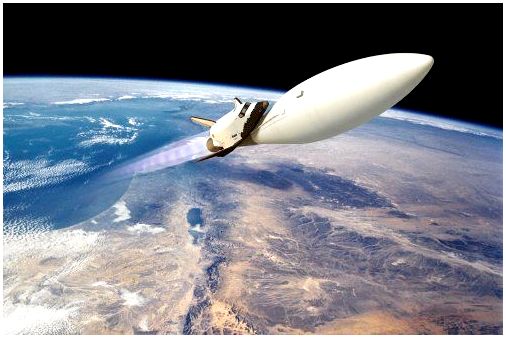 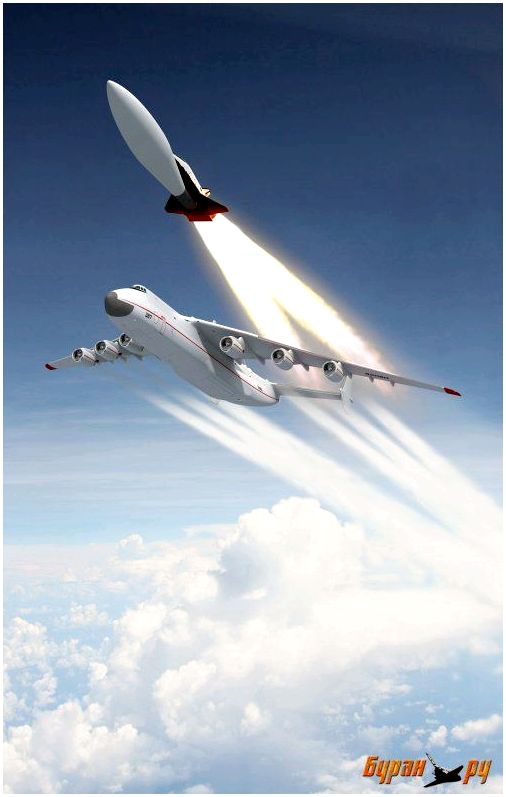 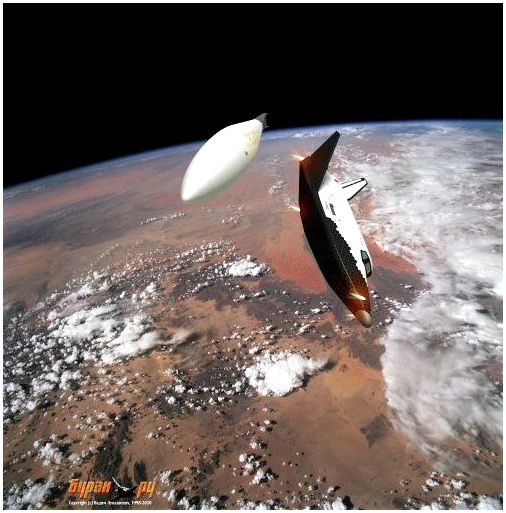 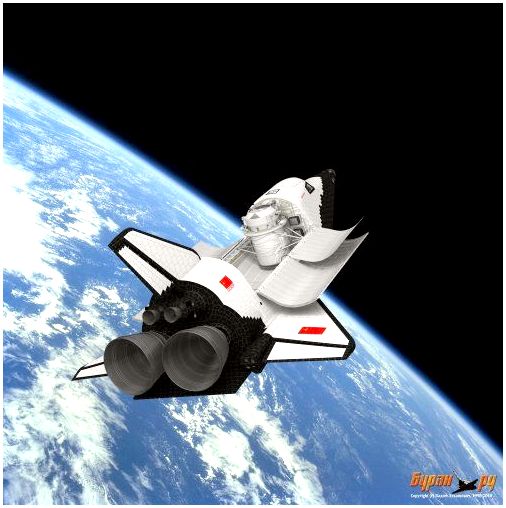 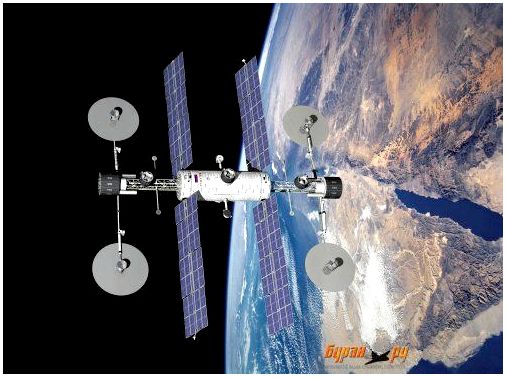 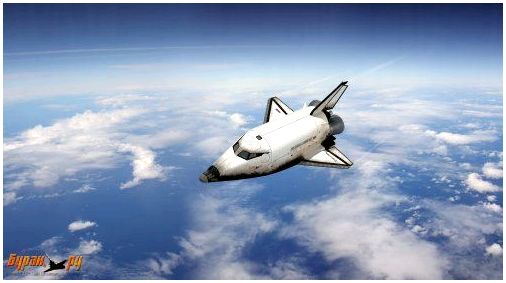 0
Like this post? Please share to your friends:
Related articles
Interesting 0
Society Former candidate for participation in the presidential election Sergey Ryzhov said that he
Interesting 0
Everything you need to know to start cranking out cash with your PC BY
Interesting 0
«… Air Force Commander Alexander Novikov reported that the two are ready to
Interesting 0
Above the summit crater of the volcano in Alaska Cleveland workers, local observatory
Interesting 0
December 1. Annual capacity is about 180,000 cubic meters of finished products used, including
Interesting 0
Disclose Truth TV introduced a new TV show with the participation of experts: Tarpeya
Categories
SQL - 47 | 0,222 сек. | 10.87 МБ