A pilot project to create an integrated metering system based on Smart Metering technology is implemented in the city of Perm, on the initiative of «IDGC Holding» with the support of the Government of the Perm region and the administration of the city of Perm. 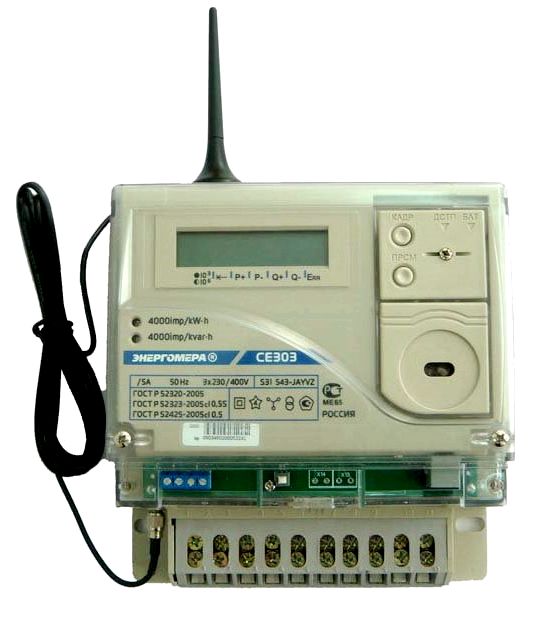 The project envisages installation of Motovilikhinsky in the region of Perm in the area of responsibility of the branch of JSC «IDGC of Urals» — «Permenergo» about 50,000 current of electricity meters and their subsequent integration into a single automated information and measuring system.

Installation of new meters began in June 2011. On five floors of the pilot area are subject to different accounting units of electricity. As Russian producers — «Incotex», «Energomera», «The Matrix», and foreign — «Eshelon» (USA), and «SAGEM» (France).

Recall that the pilot project is being implemented within the framework of the federal program «Count, Save and Pay», developed by the Commission for Modernisation and Technological Development of Russia under the Russian President. Its total value is over 360 million. These funds are provided in the investment program of the branch of JSC «IDGC of Urals» — «Permenergo». One of the main goals of the project is to develop incentives energy-efficient consumption of electricity by the consumer. Later Permian experience can be extended to other regions of Russia.

0
Like this post? Please share to your friends:
Related articles
Interesting 0
Society Former candidate for participation in the presidential election Sergey Ryzhov said that he
Interesting 0
Everything you need to know to start cranking out cash with your PC BY
Interesting 0
«… Air Force Commander Alexander Novikov reported that the two are ready to
Interesting 0
Above the summit crater of the volcano in Alaska Cleveland workers, local observatory
Interesting 0
December 1. Annual capacity is about 180,000 cubic meters of finished products used, including
Interesting 0
Disclose Truth TV introduced a new TV show with the participation of experts: Tarpeya
Categories
SQL - 49 | 0,160 сек. | 11.41 МБ