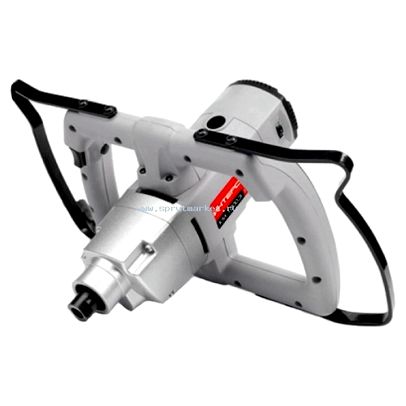 The outcome of the Russian company Interskol can not but rejoice: marked achievements in many areas of the company. Increased the number of production sites, modernization, increased sales volumes, extended range, managed to reach new markets, has successfully worked on the development of the industry, carried out important social programs. 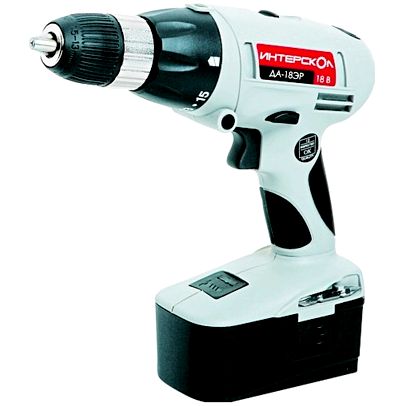 The serial production of professional high-precision miter saws at the new production in Bikovo (Moscow region), which «moved» ultra-modern five-axis machining centers of the Italian company FELISATTI. Was purchased by the famous factory power tools CASALS / FREUD (Spain, the city Ripoll) on which the reorganization of production and management has improved the productivity almost doubled while reducing production costs by more than 30%. 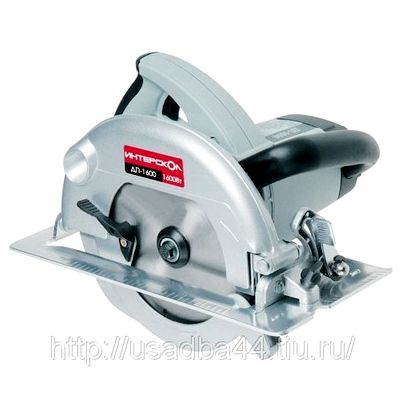 The acquisition of high-tech manufacturing in Europe has provided Russian builders and woodworkers high quality professional tools at an affordable price? More than 40 new products, and the company «Interskol» got a foothold to advance to the markets of Europe and America. Expanded foreign markets? the list of countries of the CIS, where products are delivered «INTERSKOL» includes Belarus, Armenia, Azerbaijan, and Kazakhstan, which opened a subsidiary company «Interskol? Asia «. Started deliveries to Italy, France, Morocco, Israel, on the U.S. and Canadian markets. 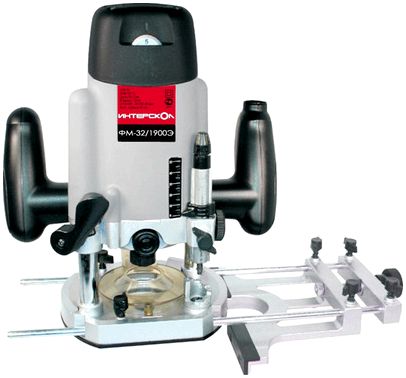 Significantly expanded the company’s staff, it included elektroinstrumentalschiki best engineers from around the former Soviet Union. In conjunction with the Moscow State Construction University (MSSU) holds training program for young professionals. Top engineering students are trained in the «Interskol» the most talented of learning through Spanish and Chinese languages, you need to successfully work within the framework of international cooperation, to build the company. MGRS is developed on the basis of a training course on «Power in construction», opens the respective new specialization. 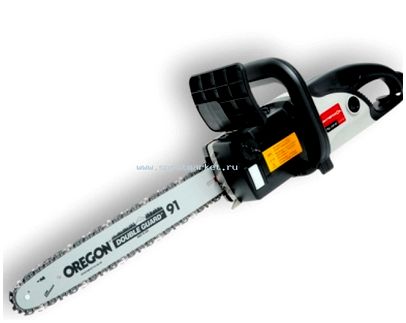 In the past year, «Interskol» has become a leading organization in the framework of the national standardization. On behalf of the Federal Agency for Technical Regulation and Metrology of the Ministry of Industry and Trade of the Russian Federation (Rostechregulirovanie) specialists of «INTERSKOL» developing the industry standard for the Russian power industry. Work was conducted in RATPE trade association, the Community Advisory Council for the customs policy at the FCS of Russia, sectoral council for technical regulation at Rosstandart Commission RSPP construction sector and housing and communal services. 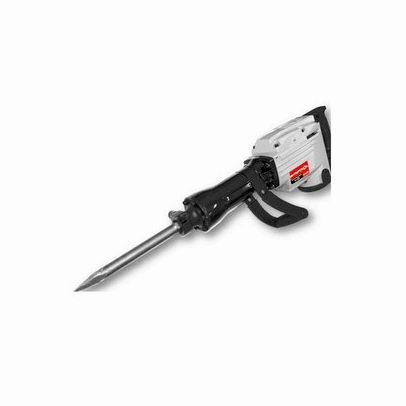 In 2010, implemented several social programs. At the level of the local community to support the Khimki social shelter for children and adolescents, and local schools. The Company acts as the general partner of the Union of Martial Arts (Russian Union of Martial Arts), provided support for junior championships and the training of young athletes for international competitions, including the Russian surdolimpiyskoy team. 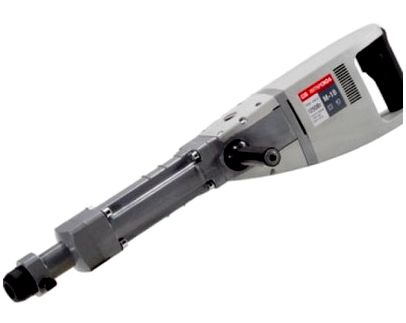 In his speech, the Chairman of the Board of Directors Sergey Nazarov noted, the past year was the flag of the modernization of production and quality changes and was a breakthrough. Were taken decisive steps to turn «INTERSKOL» a global player among the top ten world’s largest manufacturers of power. 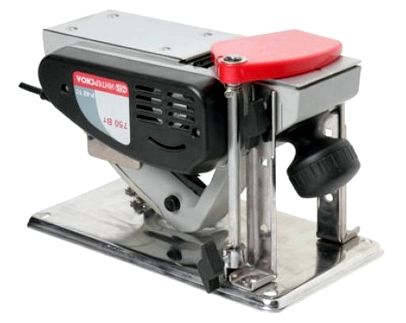 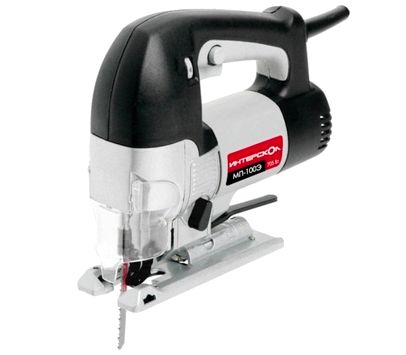 0
Like this post? Please share to your friends:
Related articles
Interesting 0
Society Former candidate for participation in the presidential election Sergey Ryzhov said that he
Interesting 0
Everything you need to know to start cranking out cash with your PC BY
Interesting 0
«… Air Force Commander Alexander Novikov reported that the two are ready to
Interesting 0
Above the summit crater of the volcano in Alaska Cleveland workers, local observatory
Interesting 0
December 1. Annual capacity is about 180,000 cubic meters of finished products used, including
Interesting 0
Disclose Truth TV introduced a new TV show with the participation of experts: Tarpeya
Categories
Оптовая продажа яркие цветные сумки.
SQL - 56 | 0,182 сек. | 11.49 МБ