The Russian-Ukrainian joint venture in 2012 in Moscow will build engines for small-size korotkoresursnyh guided air missiles, said Monday the Chairman of the Board of Directors of JSC «Motor Sich» (Ukraine), Vyacheslav Boguslaev. 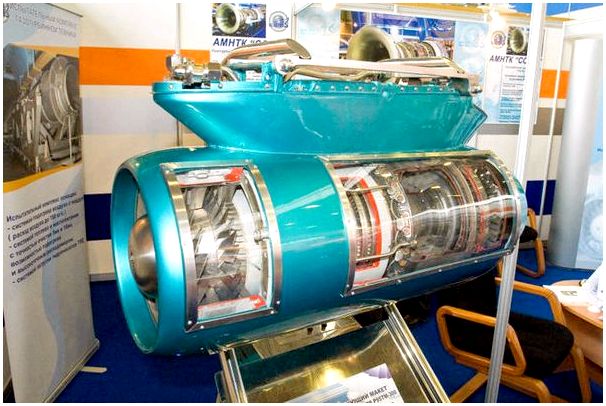 «In 2012, the joint venture in Dubna will be ready for the SKD new engines. Negotiations are underway for the production of one of the Dubna P95 engine modifications. Order for these engines is a high degree of readiness «- said Boguslaev.

In addition, according to him, in 2012 in Dubna is scheduled to begin assembly of the MC-350 engines that have gathered in Kiev, reports «Interfax».

«Engine of the MS-350 has successfully completed the ground test bench, showing the design characteristics», — said Vyacheslav Boguslaev. He did not elaborate on what missiles will be installed new engines P95 and MC-350.

«JV was created not only for the production of new engines P95 and MC-350, but also for the maintenance and repair of existing engines R95″ — said Boguslaev.

0
Like this post? Please share to your friends:
Related articles
Interesting 0
Society Former candidate for participation in the presidential election Sergey Ryzhov said that he
Interesting 0
Everything you need to know to start cranking out cash with your PC BY
Interesting 0
«… Air Force Commander Alexander Novikov reported that the two are ready to
Interesting 0
Above the summit crater of the volcano in Alaska Cleveland workers, local observatory
Interesting 0
December 1. Annual capacity is about 180,000 cubic meters of finished products used, including
Interesting 0
Disclose Truth TV introduced a new TV show with the participation of experts: Tarpeya
Categories
SQL - 47 | 0,194 сек. | 10.86 МБ