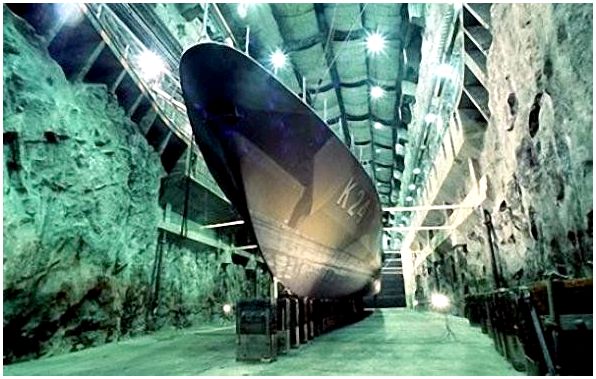 When the whole world was on the brink of war, there was only one really benign place — this is a good bunker deep underground. That is why the world is littered with underground military bases, many of which as before are lurking, even though most of these have been declassified, and some even open to the public, as for example a naval base in Sweden Musko (Muskoanlaggningen), which looks like a decent backdrop for a Hollywood movie. 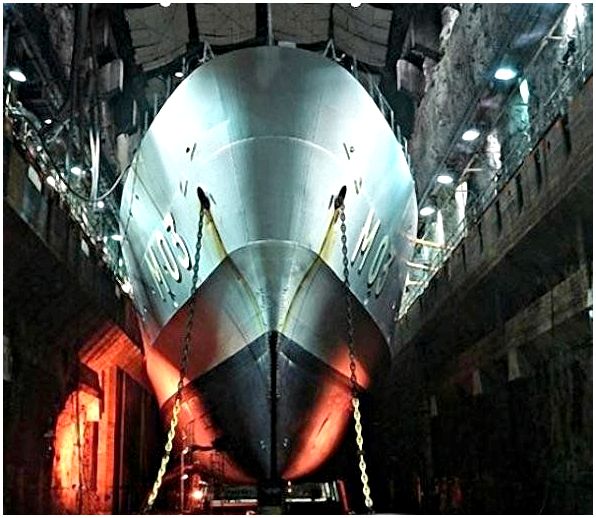 Perhaps naikrupneyshy underground military facility in Sweden. This military naval base built under a mountain of granite RockSolid. Base is unrealistic to kill nuclear or other weapon. It took 17 years to build and it has 4 dock. 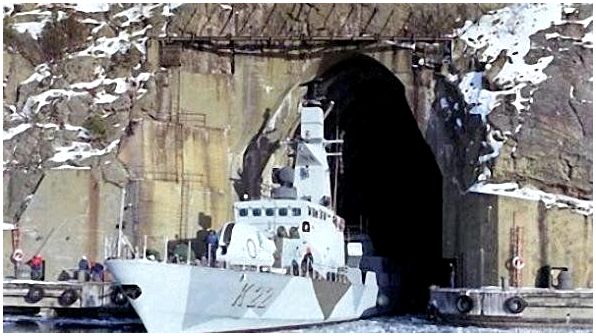 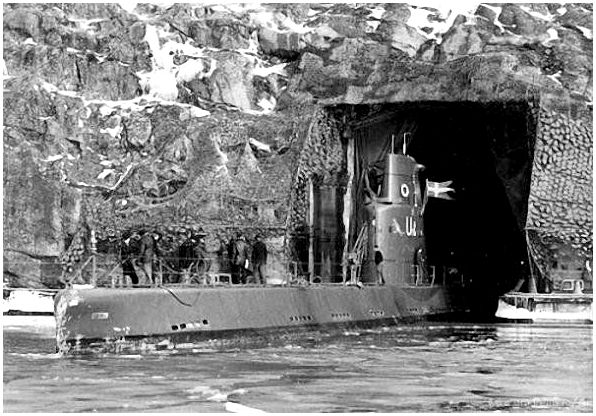 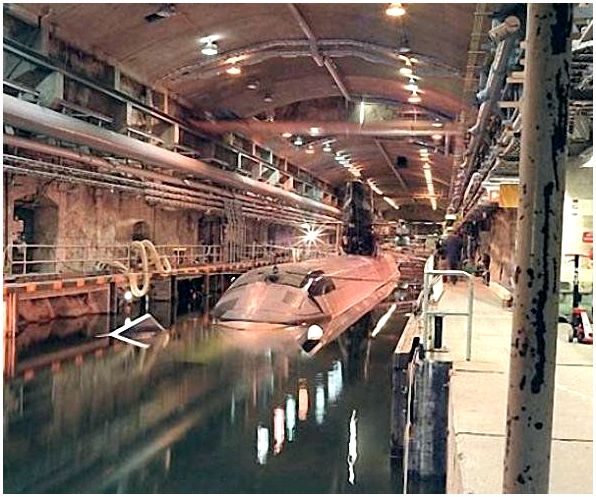 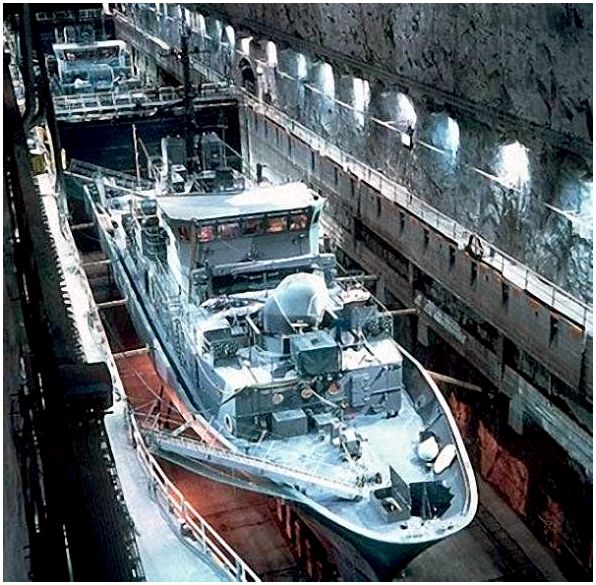 Musko — A peninsula which is connected to the mainland via a tunnel under the sea (the so-as bridges simply disable in case of war), about 3 km in length which was built in 1964. In peacetime, on the basis of 800 working people. 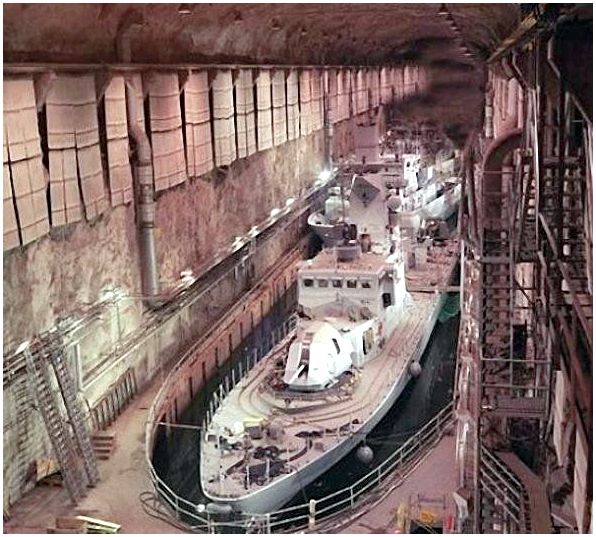 It’s not just the dock are underground, all naval base built under the mountain. There is a repair factory, clinic, dining rooms, barracks, etc., and all this inside the mountain. Thousands fighter will be there to serve in time of war, only the clinic has more than 1,000 beds. 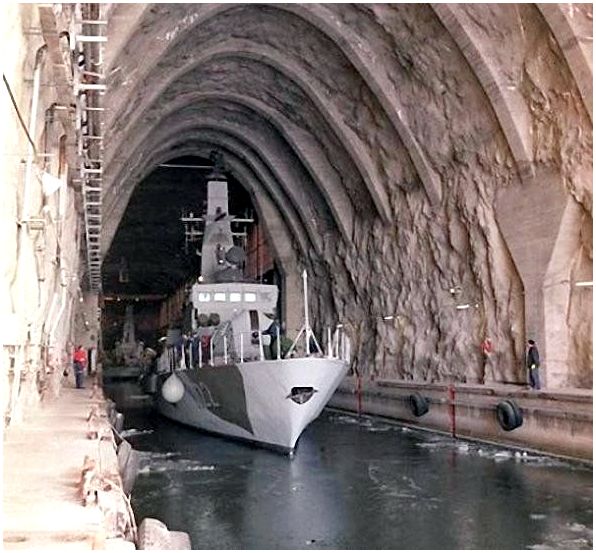 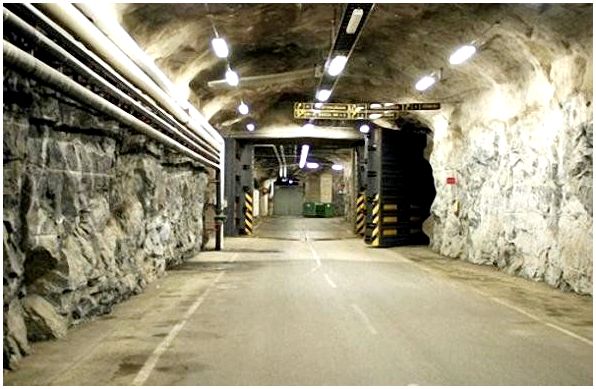 The image of the underground facility would not be complete without a large-proof doors. It weighs 45 tons and can withstand the pressure of 200 tons/m2 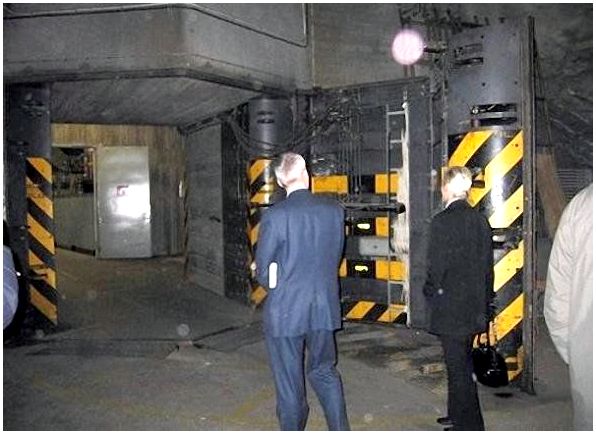 This is reminiscent of a secret lair for a super-villain, from a Hollywood movie. 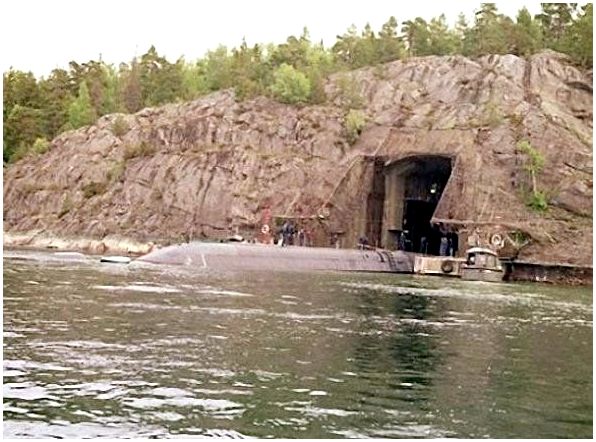 Do you think such a move on the bolshennomu complex? On the bike, of course.

Here’s a photo of supply sector at the facility. It looks like a shopping mall. 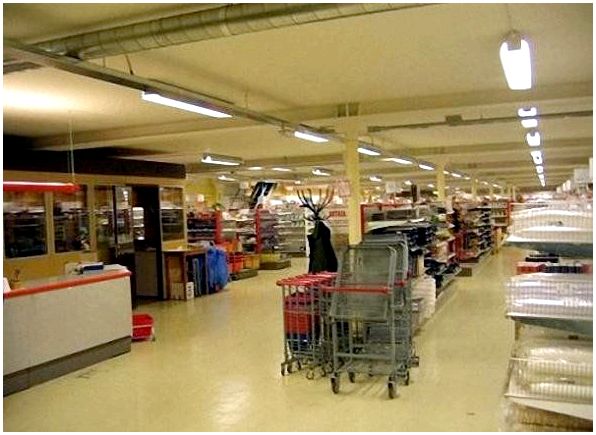 You can look in the database location on Google Maps 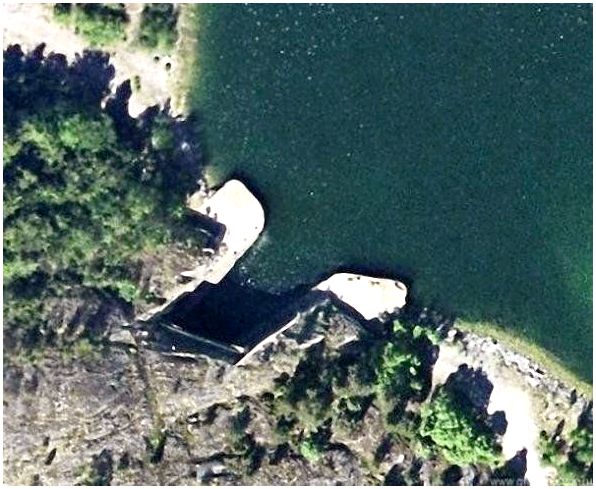 0
Like this post? Please share to your friends:
Related articles
Interesting 0
Society Former candidate for participation in the presidential election Sergey Ryzhov said that he
Interesting 0
Everything you need to know to start cranking out cash with your PC BY
Interesting 0
«… Air Force Commander Alexander Novikov reported that the two are ready to
Interesting 0
Above the summit crater of the volcano in Alaska Cleveland workers, local observatory
Interesting 0
December 1. Annual capacity is about 180,000 cubic meters of finished products used, including
Interesting 0
Disclose Truth TV introduced a new TV show with the participation of experts: Tarpeya
Categories
Купить фрезубин.
SQL - 56 | 0,256 сек. | 11.49 МБ