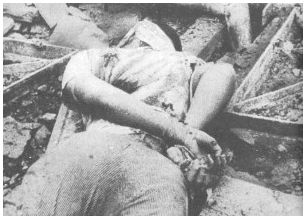 Rukopozhatnye journalists in the subjects of the Japanese constantly extol the extraordinary loyalty to the traditions of the islanders. Well, as long as we do not put this idea into question. Let’s talk about the traditions themselves.

Manila — the capital of the Philippines. The city was built by the Spanish in the late 16th century. During World War II, Manila — the residence of the collaborationist government, captured by the Japanese islands.

At the beginning of February 1945 under pressure from the U.S. Army Japanese command decides to leave the city. Army headquarters was moved to Baguio City and Manila underwent systematic destruction. Reliable evidence based on interrogations of prisoners of war, Philippine officials, civilians and analysis of Japanese documents reveal a staggering fact massacre in Manila — it’s not an act of revenge crazed war garrison, caught in a desperate situation, and coolly planned operation by the Japanese command.

In Manila, killing tens of thousands of civilians: thousands of people were shot with machine guns, and a few in order to save ammunition burned alive, having poured petrol. 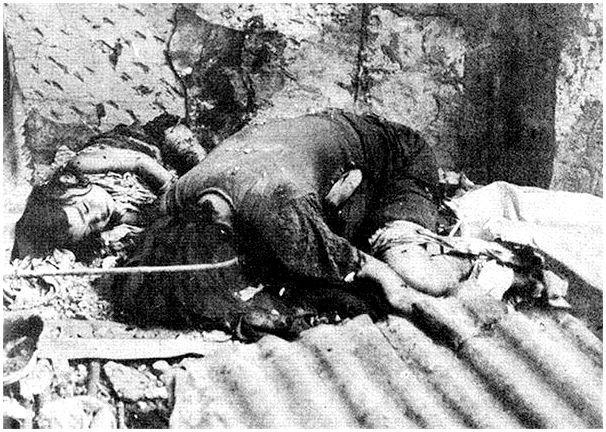 Murdered mother and child on the streets of Manila

The Japanese were destroyed churches and schools, hospitals and homes. February 10, 1945 stormed the Red Cross hospital soldiers staged a massacre there, sparing physicians, nurses, patients and even children. 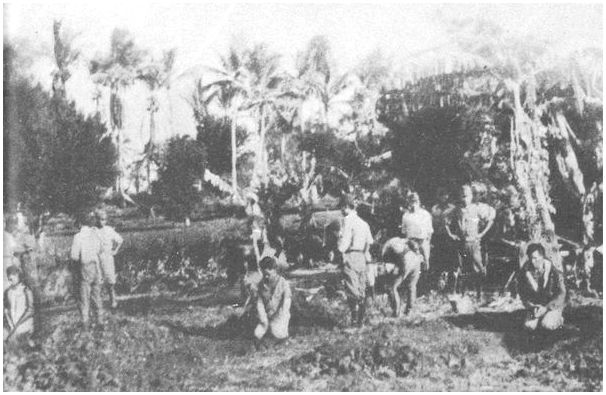 Murder Filipinos. The victims are digging their own graves and stand before the pits on lap awaiting execution.

The same fate befell the Spanish consulate: about fifty people were burned alive in the building of a diplomatic mission and bayoneted in the garden. 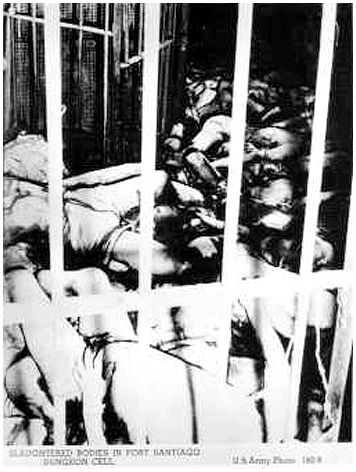 The slaughter and destruction occurred in and around Manila, for example, the Japanese have completely destroyed the town of Calamba five thousand people, while the city burned. In monasteries and Catholic schools in droves destroyed monks and nuns, students and teachers. 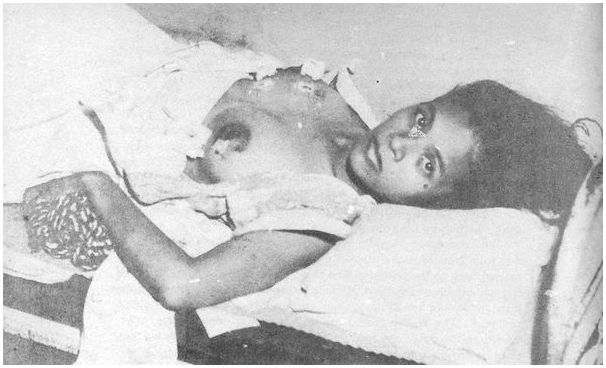 By the most conservative estimates, the number of those killed in the massacre of civilians in Manila is more than 100 000 people.

0
Like this post? Please share to your friends:
Related articles
Interesting 0
Society Former candidate for participation in the presidential election Sergey Ryzhov said that he
Interesting 0
Everything you need to know to start cranking out cash with your PC BY
Interesting 0
«… Air Force Commander Alexander Novikov reported that the two are ready to
Interesting 0
Above the summit crater of the volcano in Alaska Cleveland workers, local observatory
Interesting 0
December 1. Annual capacity is about 180,000 cubic meters of finished products used, including
Interesting 0
Disclose Truth TV introduced a new TV show with the participation of experts: Tarpeya
Categories
SQL - 49 | 0,264 сек. | 11.42 МБ