Stalag 18A (Stalag XVIIIA) — German POW camp during World War II near Wolfsberg, Austria. The camp contained about 30,000 people., 10,000 British and 20,000 Russian. Russian were isolated in a separate area, and do not interfere with other prisoners. In the English part of the ethnic English had only half, about 40% — the Australians, the rest — the Canadians, New Zealanders (including 320 indigenous Maori), and other natives of the colonies. Of the other nations in the camp were the French, downed American pilots, well, in general, a full international.

Feature Stalag 18A was a liberal attitude of the administration to the presence of the British cameras (on Russian is not extended). Thanks to what came to us an impressive archive of photographs of life in the camp, made from the inside, ie people who were sitting in it. 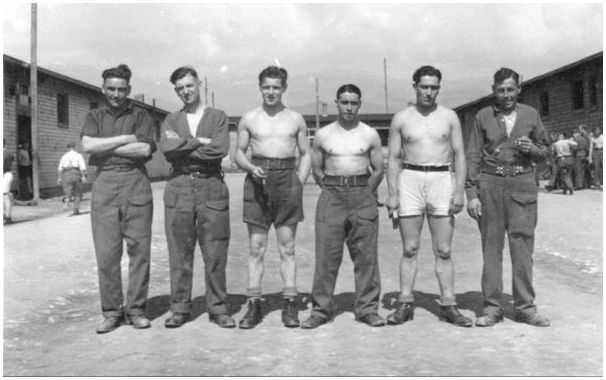 British prisoners on a walk through the territory of the concentration camp «Stalag XVIIIA». Second from right — British Corporal Eric Evans (Eric Evans). 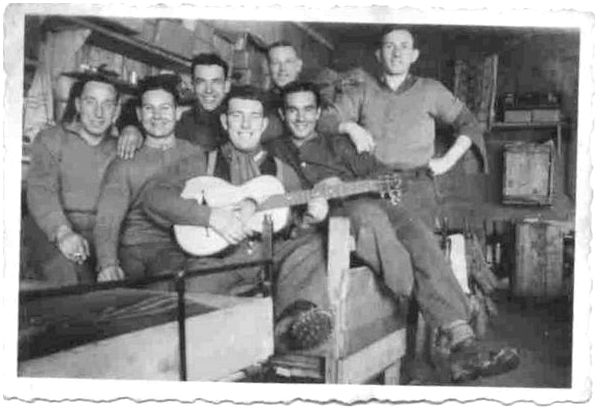 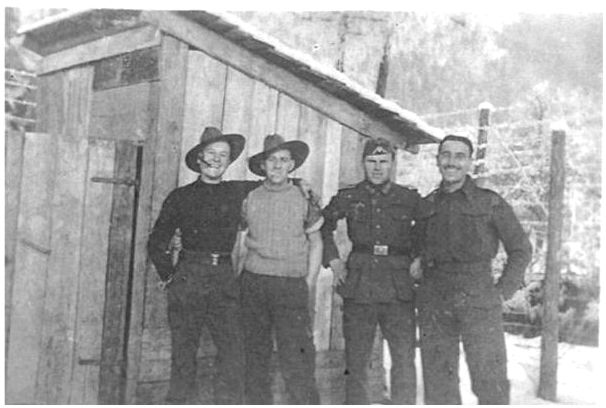 Australians. Friendship photos on the memory with the German-guard. 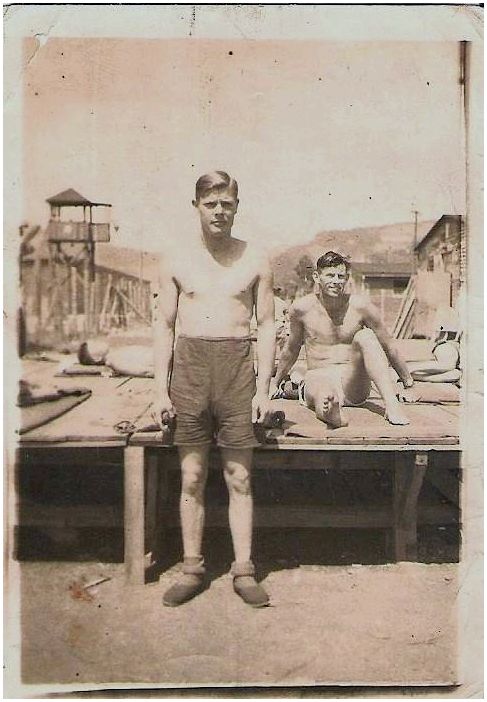 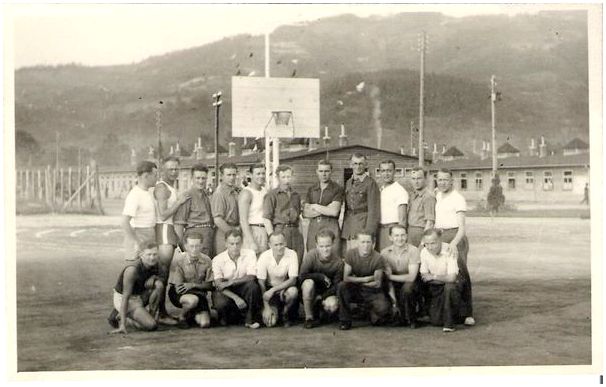 The football team of French prisoners of war 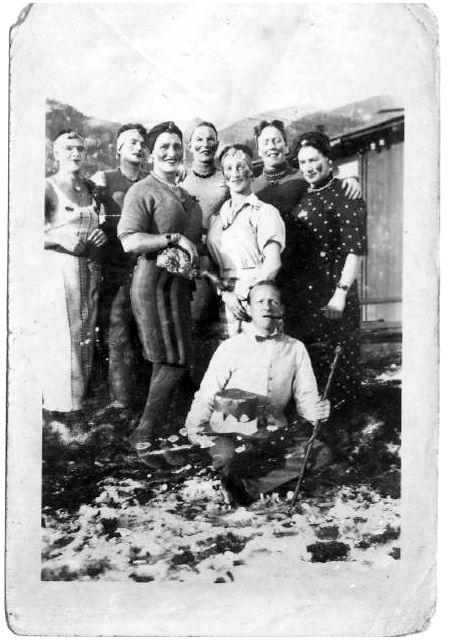 Camp initiative. In the camp there are no women, and their men play 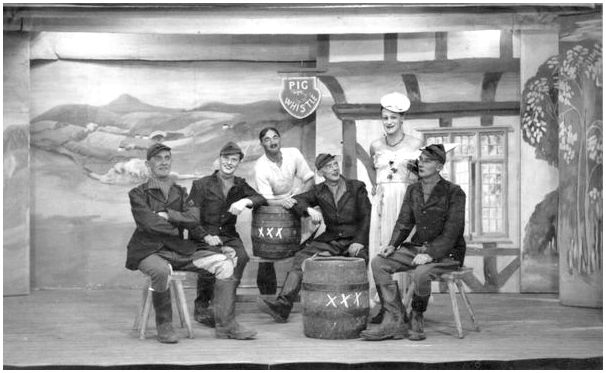 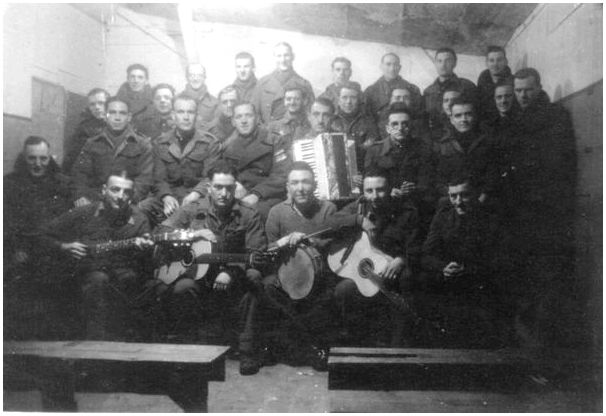 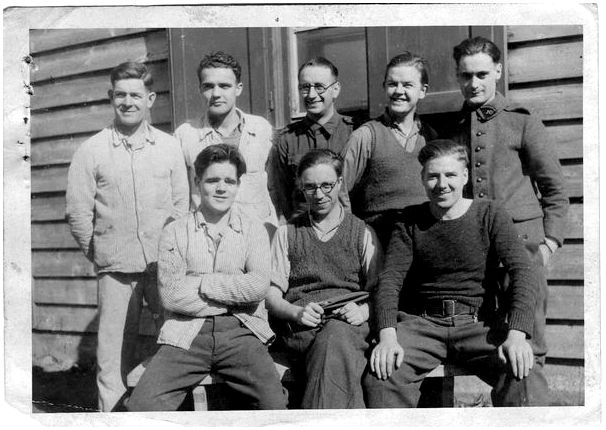 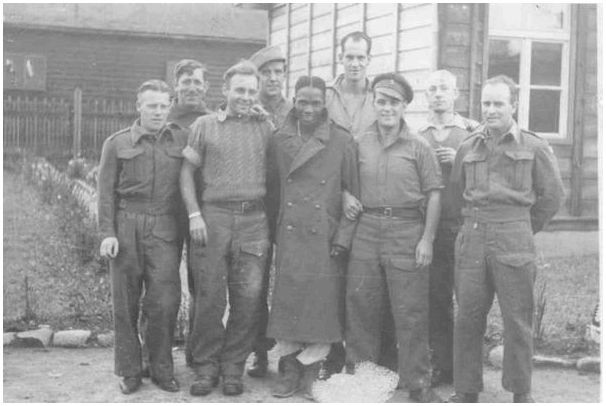 New Zealanders. In the center — the native Maori. In the top row 2nd from left — it looks like a Frenchman. 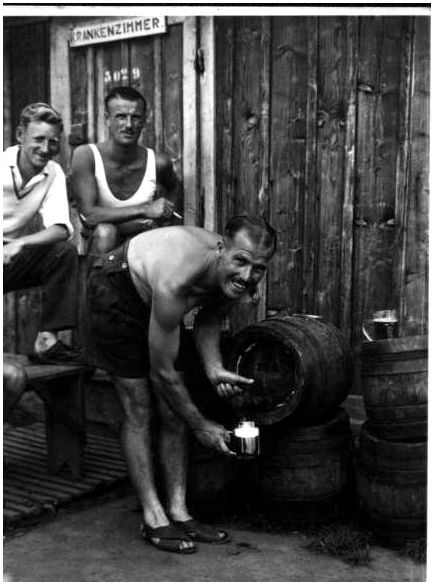 In the camp brought a German beer 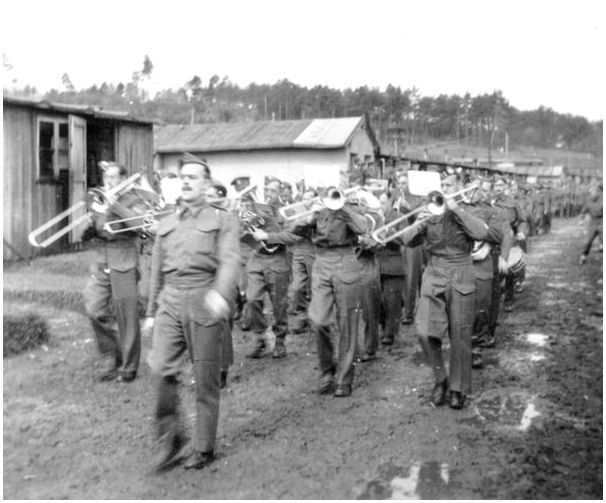 Parade of Allied prisoners of war (Australian, British and New Zealanders) with the orchestra around the barracks 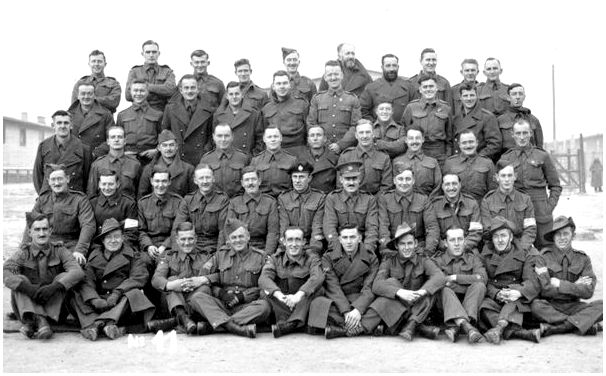 Group photo of the Allied prisoners of war (the British, Australians and New Zealanders)

Next, Soviet prisoners of war in the same camp. No comments yet. 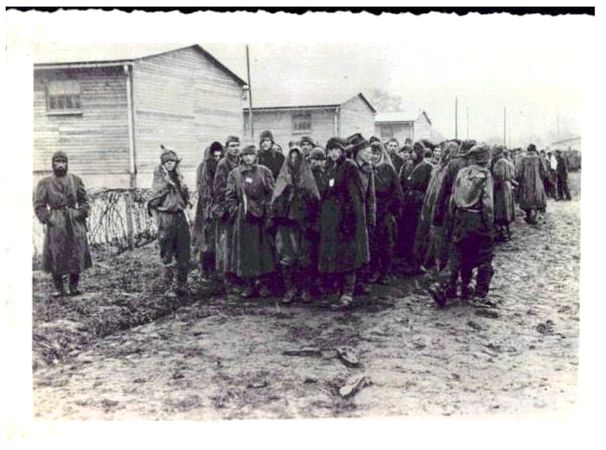 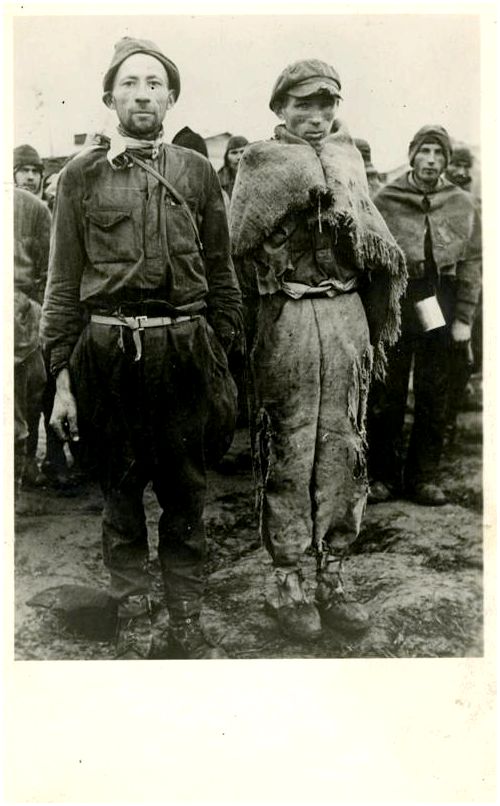 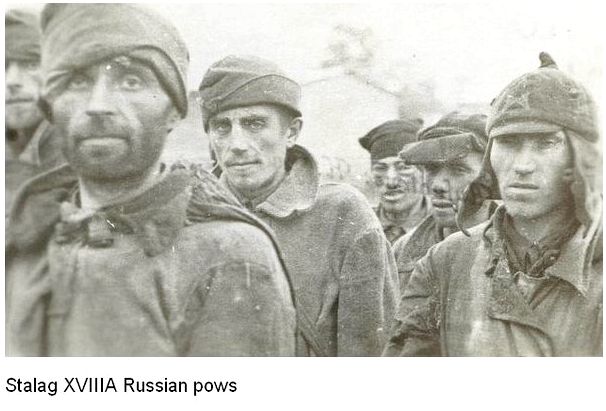 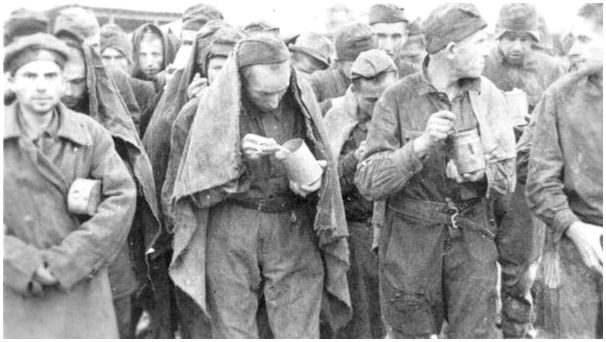 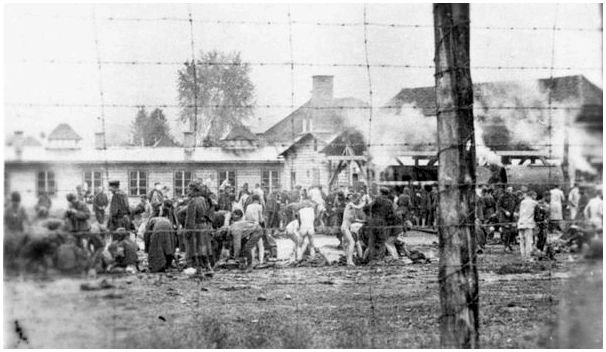 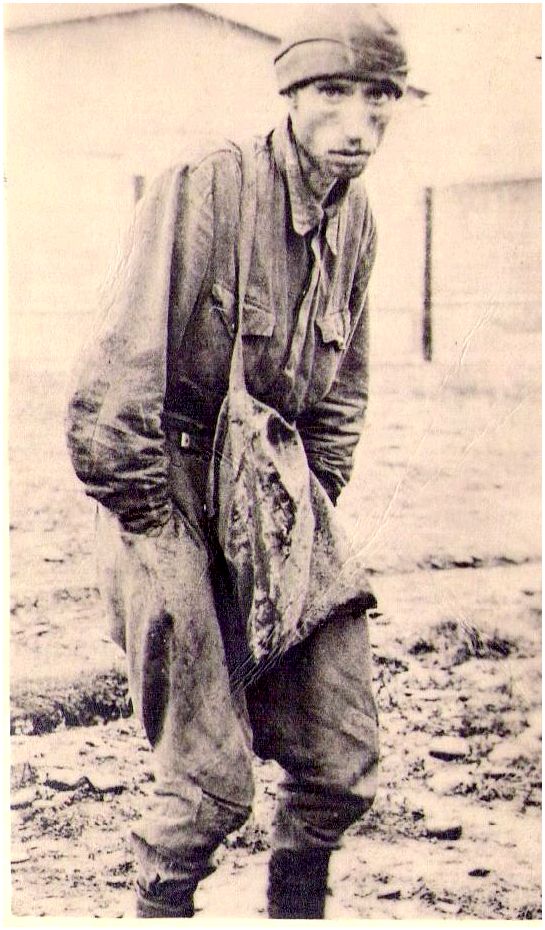 So that in some there is no question that was at stake in the Anglo-Saxons and the Soviet people in the war.

0
Like this post? Please share to your friends:
Related articles
Interesting 0
Society Former candidate for participation in the presidential election Sergey Ryzhov said that he
Interesting 0
Everything you need to know to start cranking out cash with your PC BY
Interesting 0
«… Air Force Commander Alexander Novikov reported that the two are ready to
Interesting 0
Above the summit crater of the volcano in Alaska Cleveland workers, local observatory
Interesting 0
December 1. Annual capacity is about 180,000 cubic meters of finished products used, including
Interesting 0
Disclose Truth TV introduced a new TV show with the participation of experts: Tarpeya
Categories
SQL - 56 | 0,217 сек. | 11.5 МБ