The truth is that very few people in Japan read Russian literature, because it is itself a foreign literature is not popular.

There are several reasons for this state of foreign works …

First, in Japan there are manga and anime.

Second, Japan — an island, and it does not need a deep relationship with other countries, so do not read books by foreign authors.

But books like «Crime and Punishment», «War and Peace» and «The Brothers Karamazov» and «Master and Margarita» are known in Japan, and it is said that it is necessary to read them.

However, we must admit that the Japanese youth of today are not just little reading foreign literature, but also Japanese. Perhaps this is why, in a recent fashion renaissance literature through manga. Now, the Japanese, who have long wanted to read Russian novels, but could not because of too much text, had the opportunity to read manga (Japanese comics Ed. ) On them … 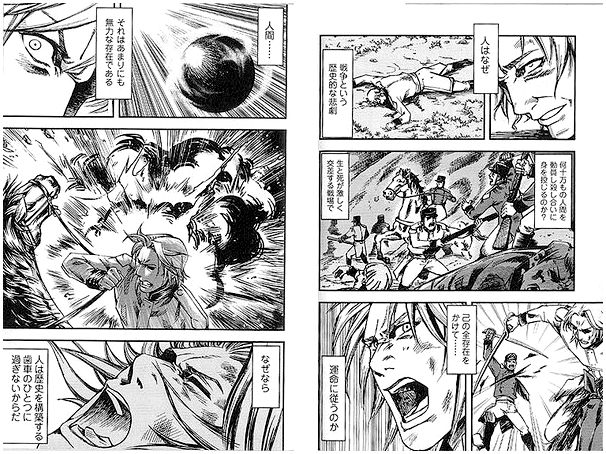 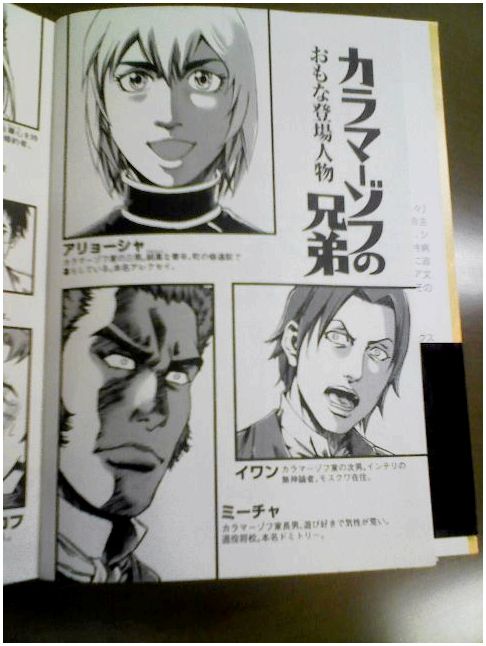 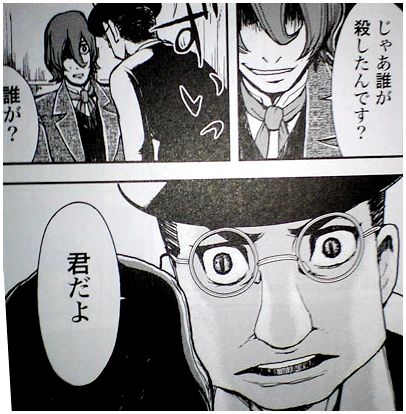 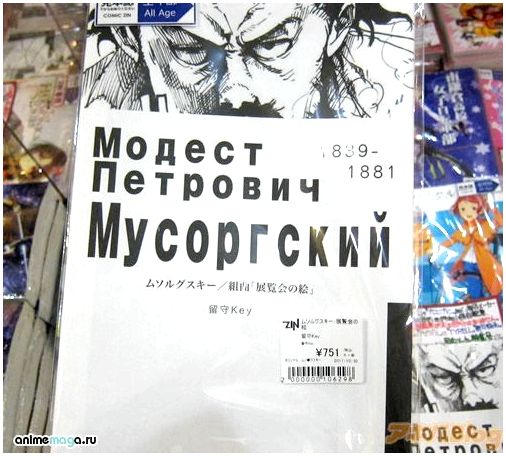 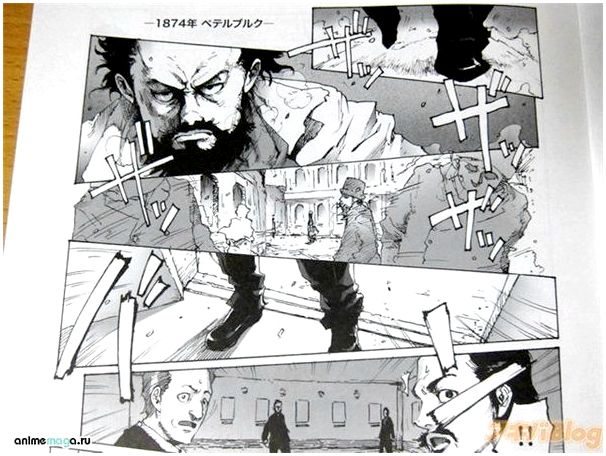 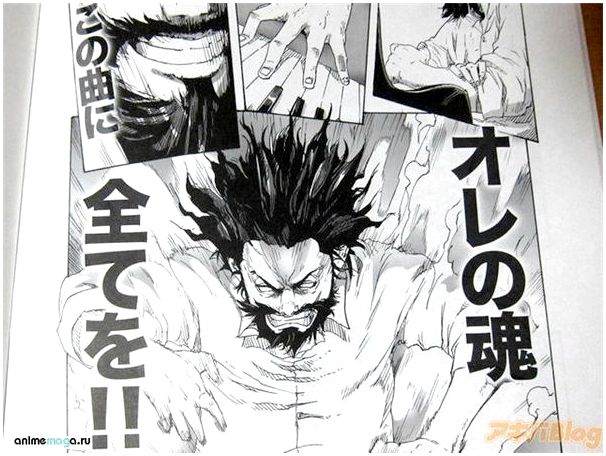 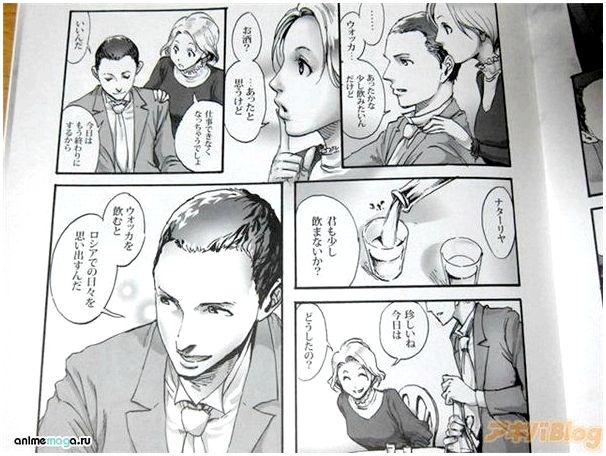 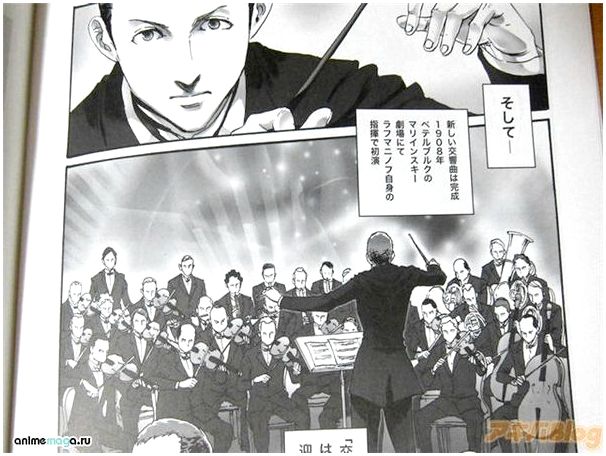 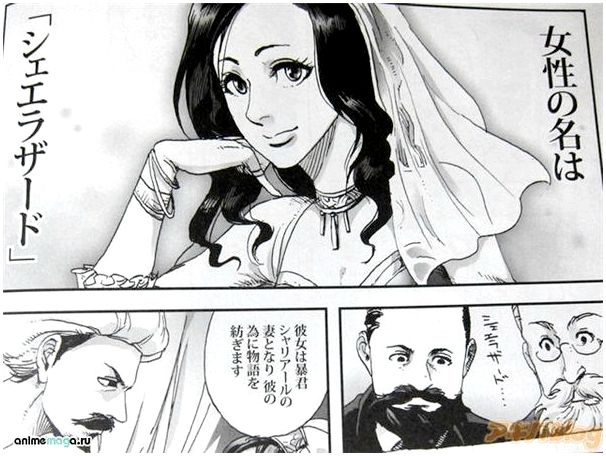 0
Like this post? Please share to your friends:
Related articles
Interesting 0
Society Former candidate for participation in the presidential election Sergey Ryzhov said that he
Interesting 0
Everything you need to know to start cranking out cash with your PC BY
Interesting 0
«… Air Force Commander Alexander Novikov reported that the two are ready to
Interesting 0
Above the summit crater of the volcano in Alaska Cleveland workers, local observatory
Interesting 0
December 1. Annual capacity is about 180,000 cubic meters of finished products used, including
Interesting 0
Disclose Truth TV introduced a new TV show with the participation of experts: Tarpeya
Categories
SQL - 49 | 0,194 сек. | 11.42 МБ