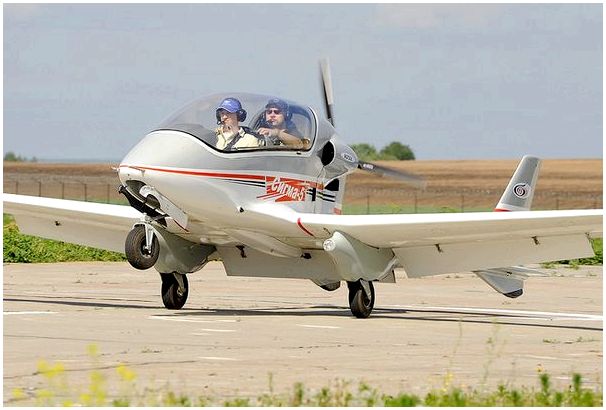 According to him, «Sigma-TS» launched four aircraft in production «Sigma-5.» The third and fourth aircraft to be manufactured at the end of the year in an extensively modified configuration for other purposes. 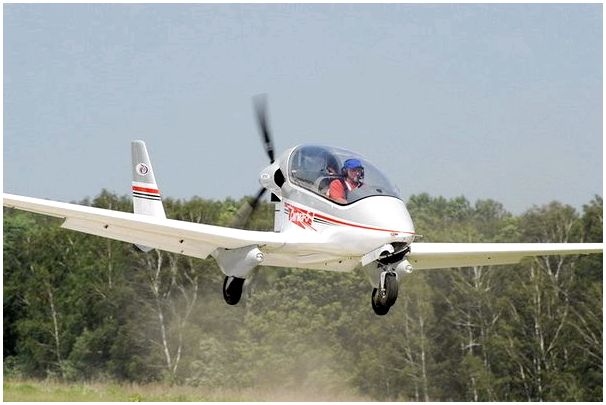 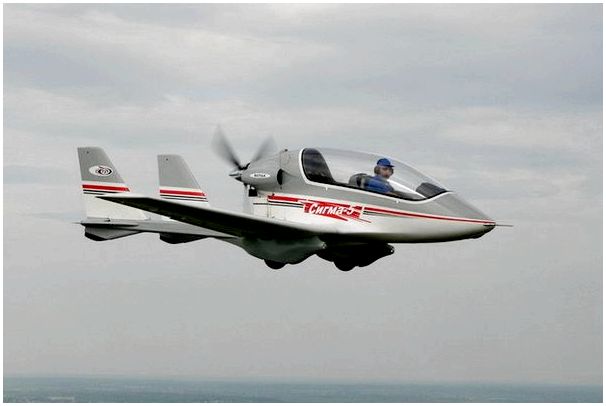 Flight testing of the first prototype of «Sigma-5» are continuing, but with slightly less intensity due to the heavy load on a new subject, said chief designer.

According to him, the company continues working to reduce the weight of the airframe, «Sigma-5»: on the second and third aircraft airframe weight is lower than that of the first prototype. 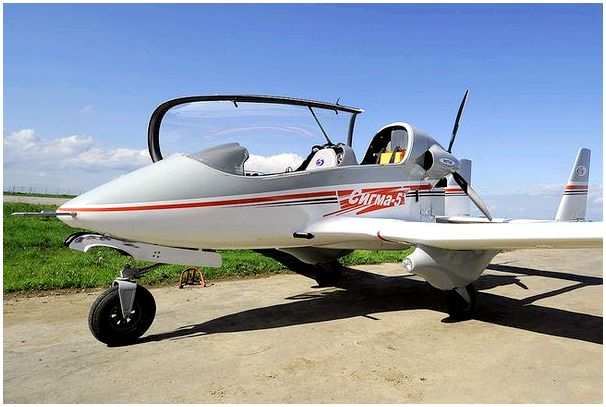 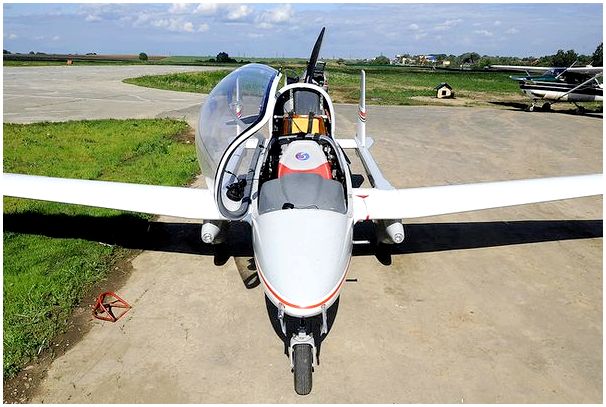 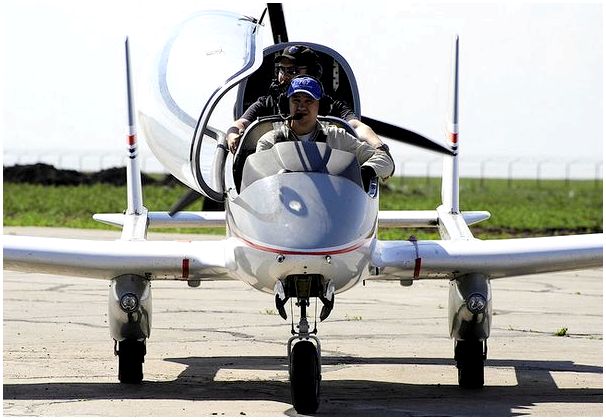 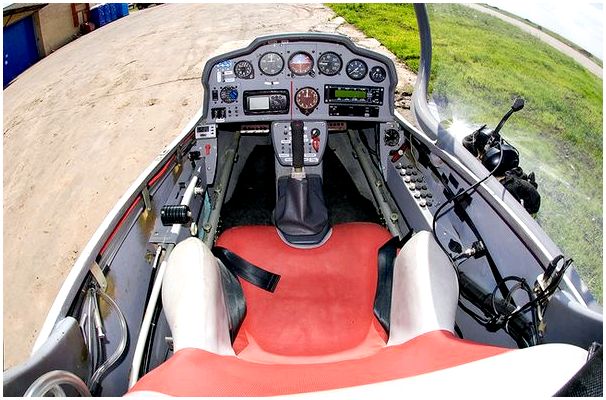 0
Like this post? Please share to your friends:
Related articles
Interesting 0
Society Former candidate for participation in the presidential election Sergey Ryzhov said that he
Interesting 0
Everything you need to know to start cranking out cash with your PC BY
Interesting 0
«… Air Force Commander Alexander Novikov reported that the two are ready to
Interesting 0
Above the summit crater of the volcano in Alaska Cleveland workers, local observatory
Interesting 0
December 1. Annual capacity is about 180,000 cubic meters of finished products used, including
Interesting 0
Disclose Truth TV introduced a new TV show with the participation of experts: Tarpeya
Categories
SQL - 47 | 0,245 сек. | 10.87 МБ