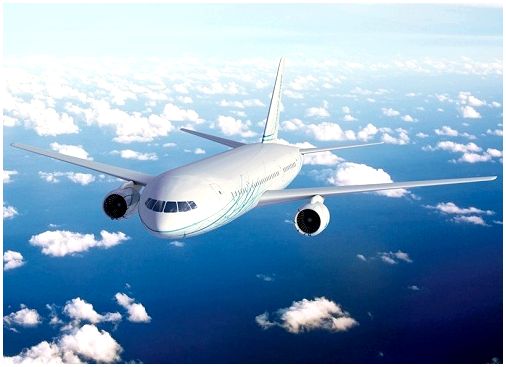 Russian aircraft manufacturers have conceived a very unusual project. Not even conceived, and have already begun to implement. His name — medium-range wide-body aircraft «Frigate Ekodzhet.» The revolutionary spirit of the project is not so much the structure of the aircraft, although this is the next step in the field of civil aircraft, but in the approaches to the organization of production and sales of a new type of aircraft.

The parent company, engaged in the project is of «Financial and Industrial Group Rosaviaconsortium» (FPG «Rosaviaconsortium»). The company’s mission is to manage projects in the fields of civil aviation and industry. The consortium comprises KB them. Tupolev, the airline «Aeroflot» and a group of investment companies. The «Frigate Ekodzhet» is not the first to «Rosaviaconsortium.» They have already been successfully implemented projects in the creation of the cargo version of the Tu-204-100C, a shortened version of the Tu-204-300, in the implementation of the merger of two major airlines «Vnukovo Airlines» and «Siberia» (which later became the airline S7 Airlines), and a number of other significant projects in the Russian aviation. 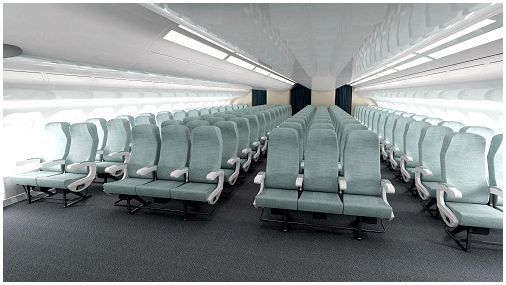 The aircraft «Frigate Ekodzhet,» being widebody, involves the use of an elliptical cross-section fuselage, which had never been before. With this structure, the plane can be placed piece so as to provide three passes therebetween. In this case, the number of passengers will be 350 passengers, and the flight range — about 3500 km. Elliptical fuselage makes the plane much lighter and smaller than existing competitors at the moment. Plane will be 30% shorter and 80 tone lighter than IL-86 and Airbus A-300. 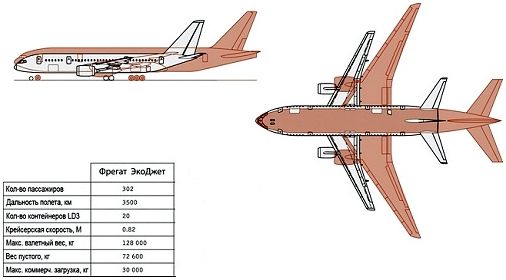 Modern aviation industry has ceased to be in the form of separate aircraft design bureaus and plants. Everywhere there is a deep technological and industrial cooperation. Airline industry giants such as Airbus and Boeing have long been given to outside vendors manufacture of all units and units of the aircraft, will retain only the design and final assembly of aircraft. The same principle is being created in Russia Sukhoi SuperJet-100. But «Rosaviaconsortium» decided to go a step further, using the experience of a knowledge-based industries, such as the production of mobile phones, and transfer to external suppliers and final assembly of the aircraft, together with the implementation of the test flights. For a company wants to retain only the role of the developer, the holder of the type certificate and, most importantly, the project coordinator. Conceived by a consortium is unique in the world, and if the idea is implemented successfully, it will be a revolution in the world aircraft industry.

Today, «Rosaviaconsortium» addresses four major tasks that will ensure a future for «Frigate Ekodzhet.» They should all be completed by the end of this year.

1. Create an airplane in electronic form. This includes the final three-dimensional drawing all the contours of aircraft and all its systems, components and parts. Determination of the full list of specifications of components. The consortium has already started tests in the wind tunnel models of parts of the airplane and got positive results. Thus claimed decrease in weight as compared with the analogues may be more due to the application of composites.

By plane decided to establish the Russian PS-90A20, developed on the basis of PS-90, with an increase up to 20 tons of thrust. The engines will be manufactured in the city of Perm. Also expected to provide customers with the ability to install other types of engines to choose from: Pratt &Whitney PW1000G or Rolls-Royce Trent 500;

2. A global marketing research on the identification of the exact number of aircraft in its class, zatrebuemyh market until 2030. The studies will form the ideal type of aircraft of this class in terms of the technical and operational characteristics. Will be tested and examined several major airlines in the world, airlines are playing a major role in the market loukost traffic, as well as hybrid smaller airlines operating without clearly highlighted specialization. To study data were as real as possible, and were carried out in the shortest possible time, «Rosaviaconsortium» has agreed with the International Air Transport Association (IATA) and hired its specialized division IATA Consulting. The data collected during the research will serve as the correction in the areas of technical aspects of aircraft «Frigate Ekodzhet», and most importantly, will serve as a confirmation of project perspective in dealing with all potential contractors — aviation factories and customers — the airlines.

3. Create Diagrams industrial cooperation. This will include the technological and economic feasibility of manufacturing capabilities of all components of aircraft, the list of necessary equipment, production processes, the timing of implementation and start-up, designed the program output and production cycles of the entire aircraft. The conclusion will produce a list of all the companies that will be able to participate in the production process with an indication of each specialization. Moreover, the company will be offered not only in the form of, for each work package will be picked up by a few artists that can theoretically cope with the task. For example, as a company that will carry out the final assembly of the aircraft, considered by manufacturers such as Japanese Mitsubishi Heavy Industries, the Dutch Fokker and Spirit AeroSystems from the United States. About variants of the Russian assembly plant until there is no information from the consortium.

4. Preparation of the economy using aircraft in the airlines of different specialization. Cost-effectiveness will be computed real Russian airlines that exploit similar aircraft. So a special group already includes representatives of «UTair» and S7 Airlines. They produced the first calculations, based on their actual routes and preliminary data on the performance characteristics «Frigate Ekodzhet.» So, if today the plane went on line Moscow — Sochi, which currently flies IL-86, then the current rates at the airports and air navigation betting ticket price was around $ 115. In this case, the calculation includes the cost of the aircraft in the area of $ 80 million.

Deciding to successfully and on time tasks, «Rosaviaconsortium» plans to start negotiations with all parties to industrial cooperation. This is a complex task, because the Russian company to provide a guarantee of stability, fixed-term and transparent prices from each of the participants. If such arrangements will not be reached, or in the process will begin supply disruptions or failure of its obligations, then the project will fail. Rather, «Rosaviaconsortium» will work with several options schemes of industrial cooperation, in the event of failure of the main participants had the opportunity to change from the backup belay options. 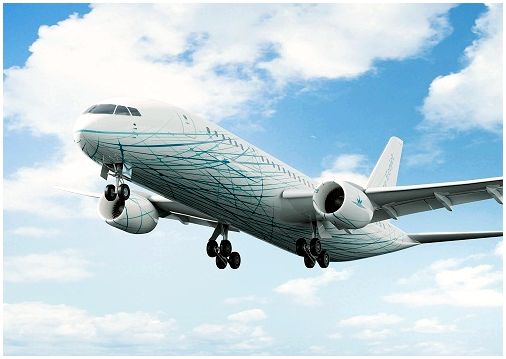 Having the final particular person aircraft with equipment variants on request, guaranteed scheme of industrial cooperation and the operational efficiency of the business case, «Rosaviaconsortium» will start to search for customers in the «Fregat Ekodzhet.» Companies need to find some starting airlines that agree to buy the aircraft, which exists only in electronic form and collected by this unusual production scheme. While the global experience shows that airlines have long been used to acquire aircraft, not seeing them live. Do not need to go far enough to remember how many contracts the company has received «Irkut» on his plane MS-21.

0
Like this post? Please share to your friends:
Related articles
Interesting 0
Society Former candidate for participation in the presidential election Sergey Ryzhov said that he
Interesting 0
Everything you need to know to start cranking out cash with your PC BY
Interesting 0
«… Air Force Commander Alexander Novikov reported that the two are ready to
Interesting 0
Above the summit crater of the volcano in Alaska Cleveland workers, local observatory
Interesting 0
December 1. Annual capacity is about 180,000 cubic meters of finished products used, including
Interesting 0
Disclose Truth TV introduced a new TV show with the participation of experts: Tarpeya
Categories
SQL - 47 | 0,261 сек. | 10.87 МБ